The Vz32 was the last of many Czech helmet designs and were issued in the 1930's and saw service right through to the German Invasion. These helmets would be continued to be worn well after with the German Luftschutz and the German Allied Slovak Army on the Eastern Front. After the war these helmets would be adopted by the Civil Defence and Fire Brigade units.
This example has the unique 5 pad leather liner and standard heavy leather split chinstrap. The stamp to the interior rear is "S-D-H" which denotes manufacture by "Sandrik in Dolné Hámre" which is in Slovakia. The insignia is that of a Lion and is the acceptance stamp of the Army. The two digit number to the right is the date of issue, in this case 1938. 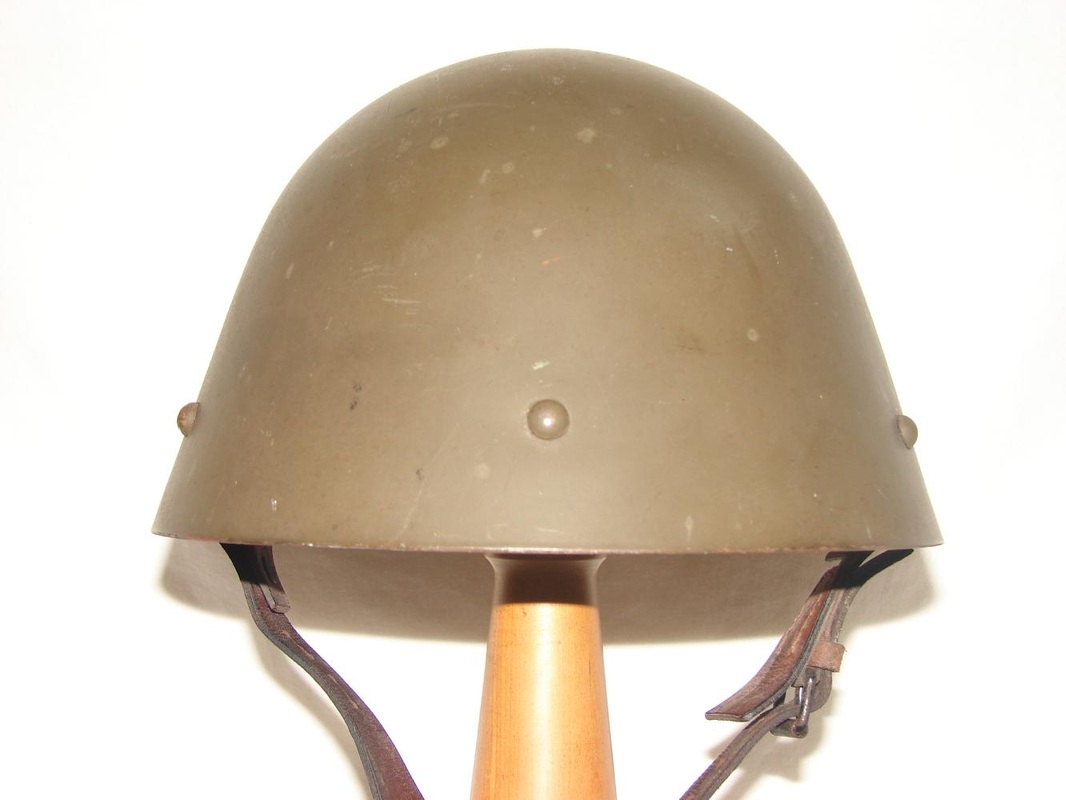 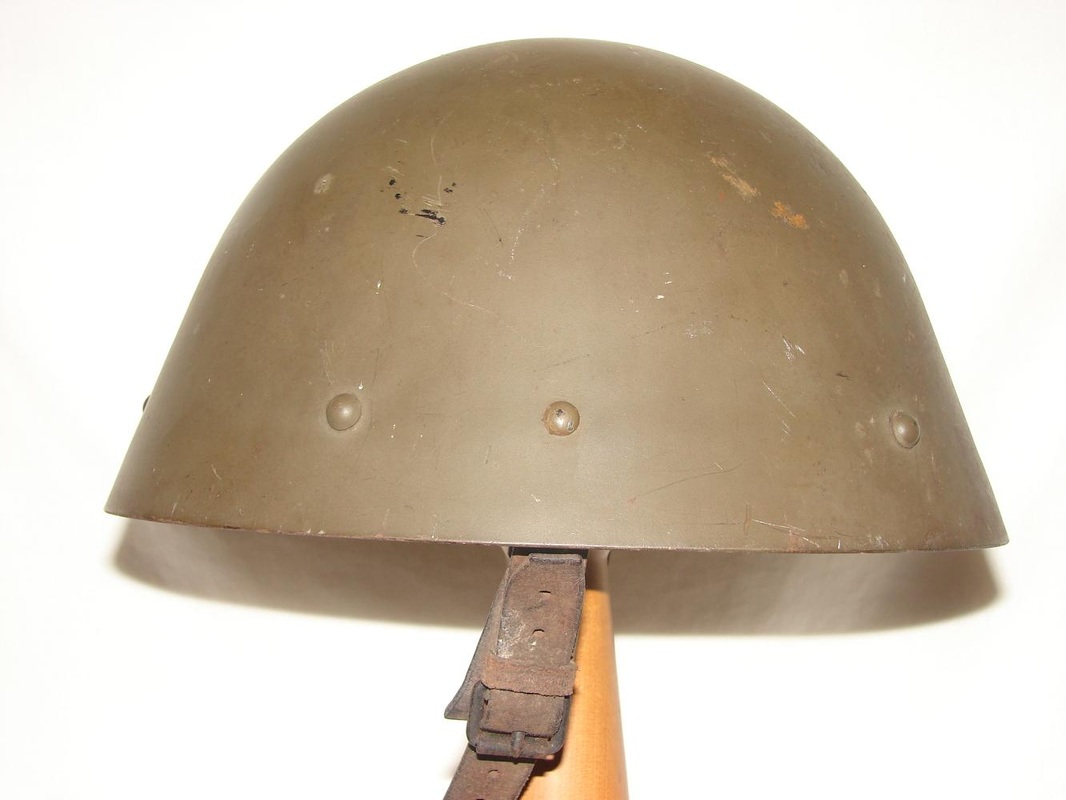 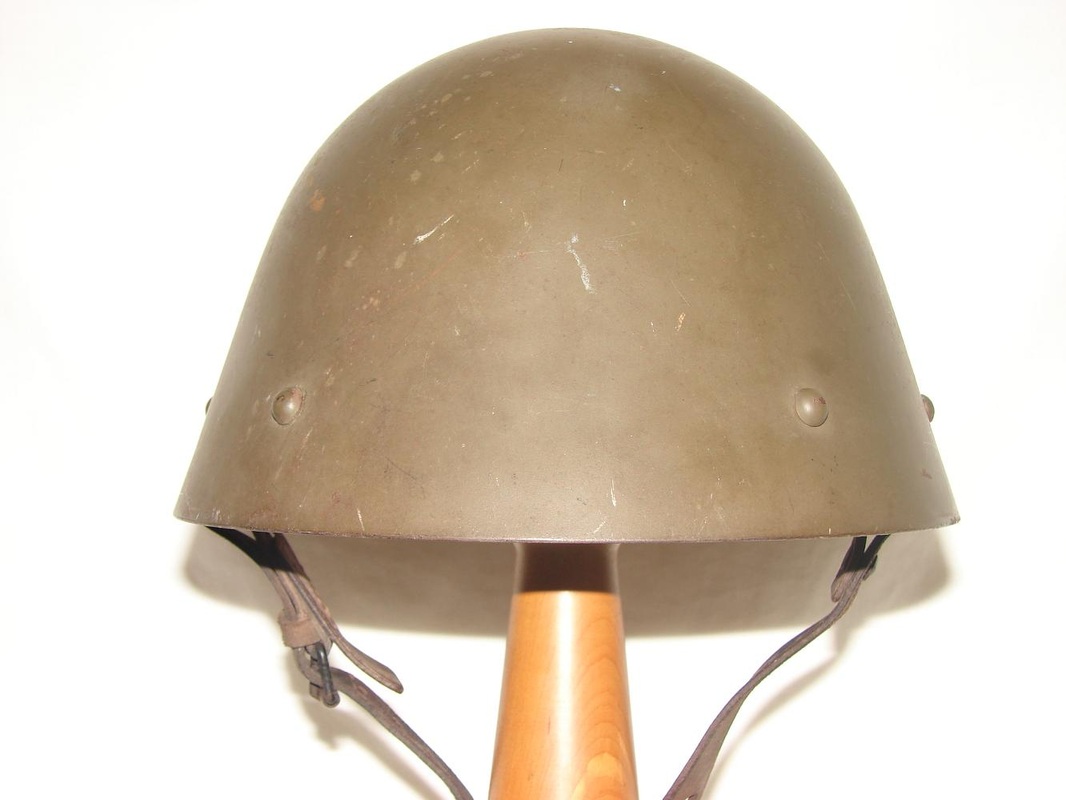 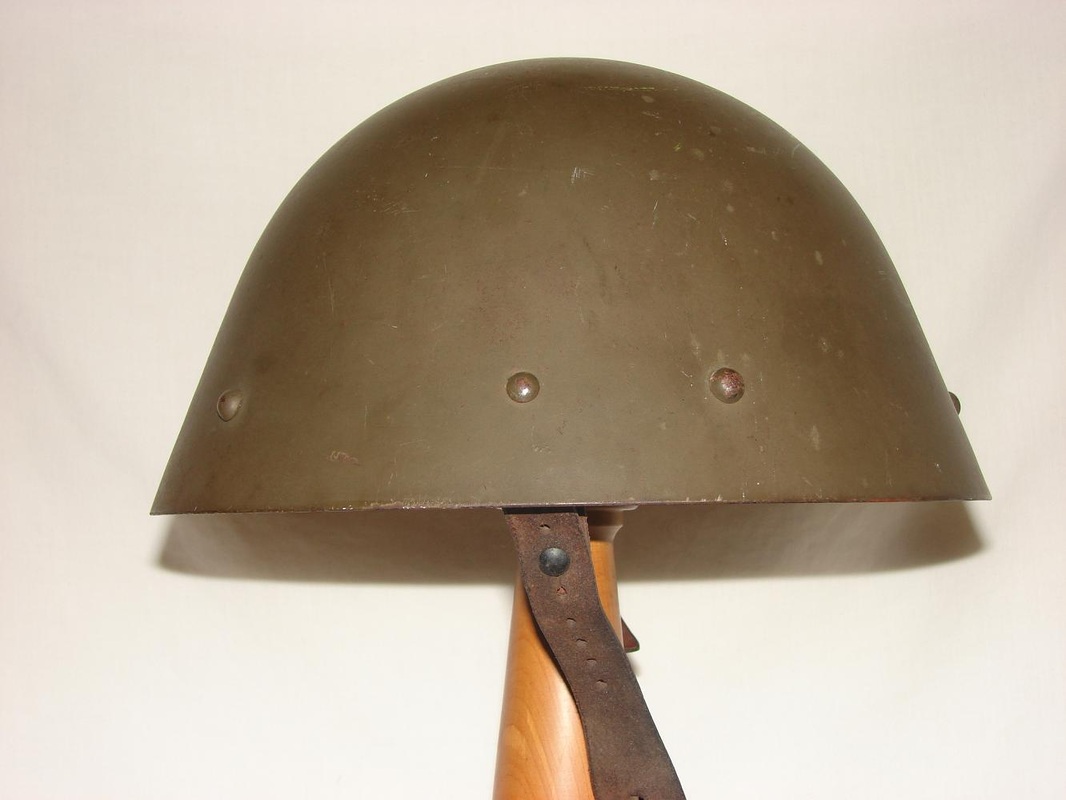 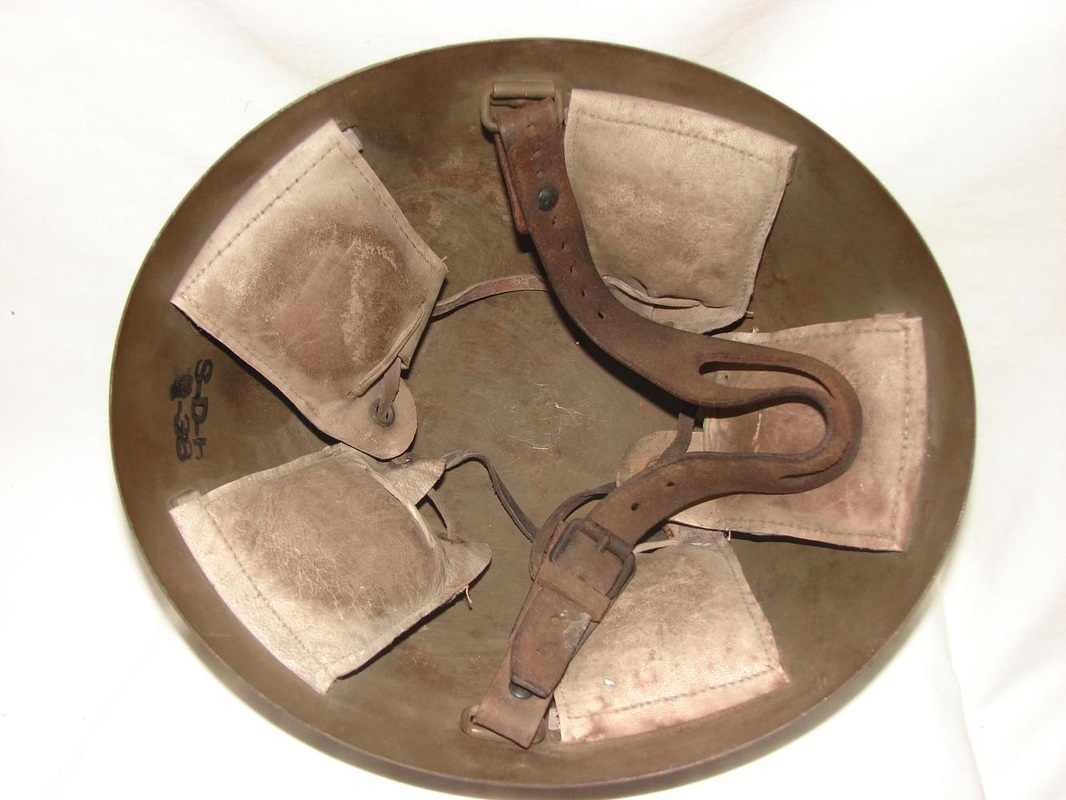 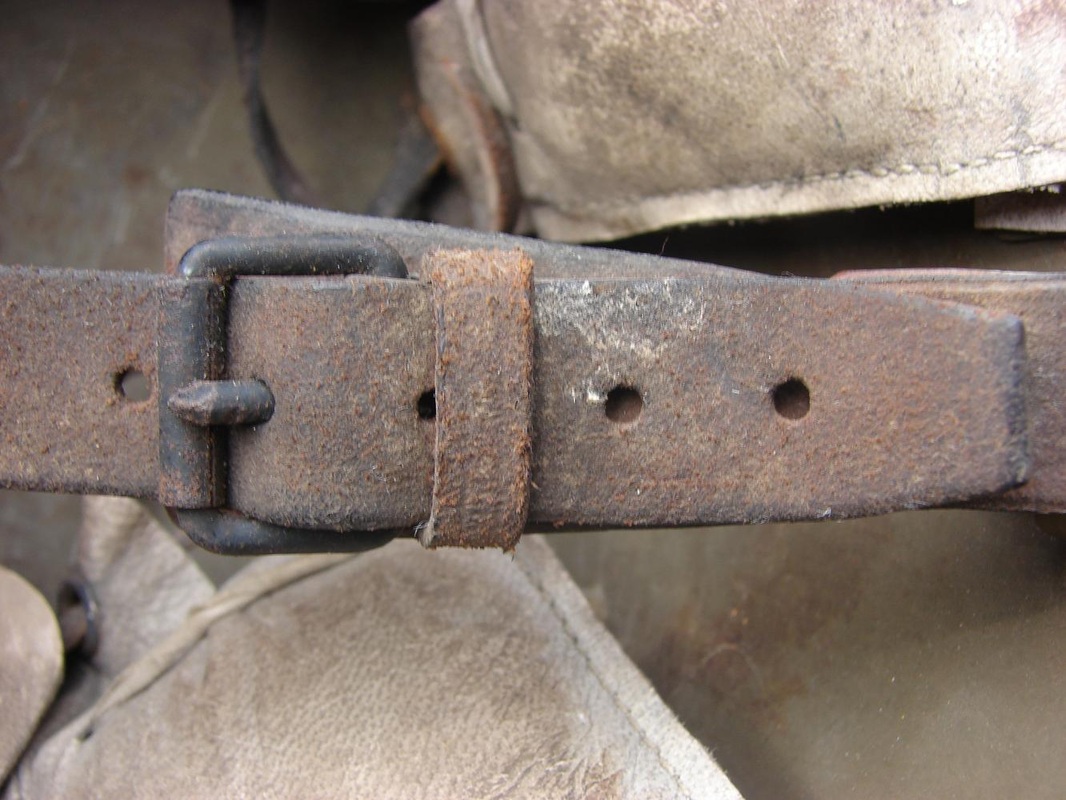 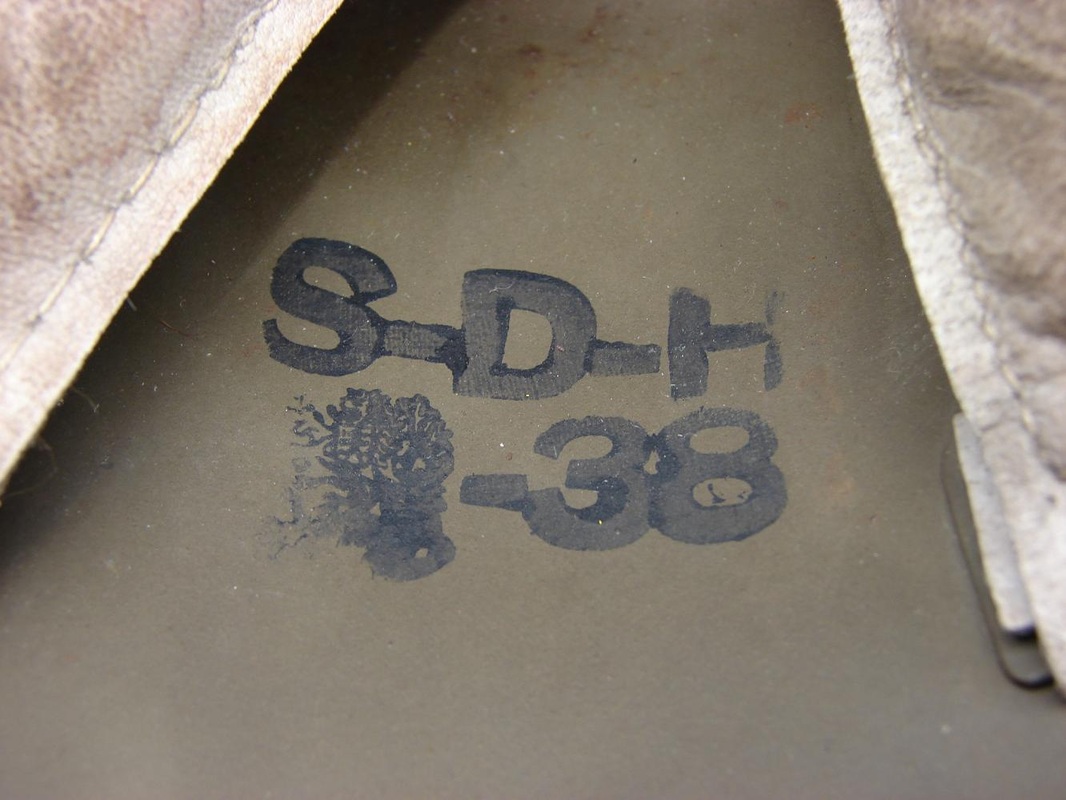 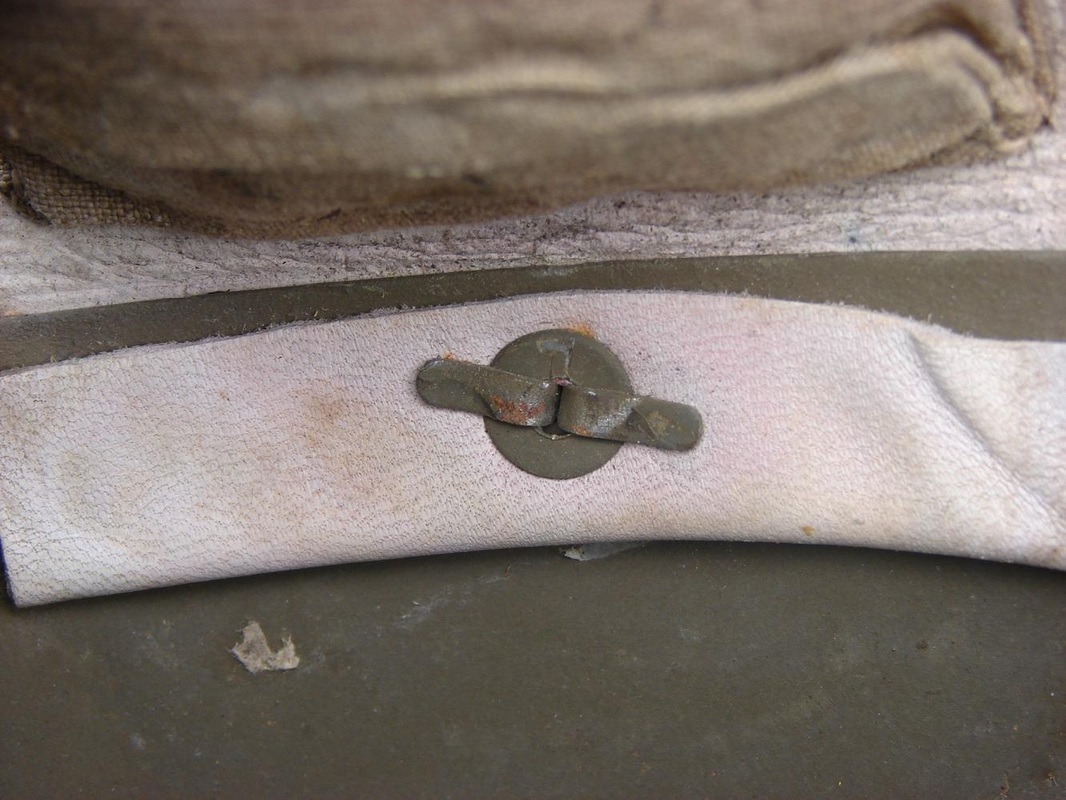 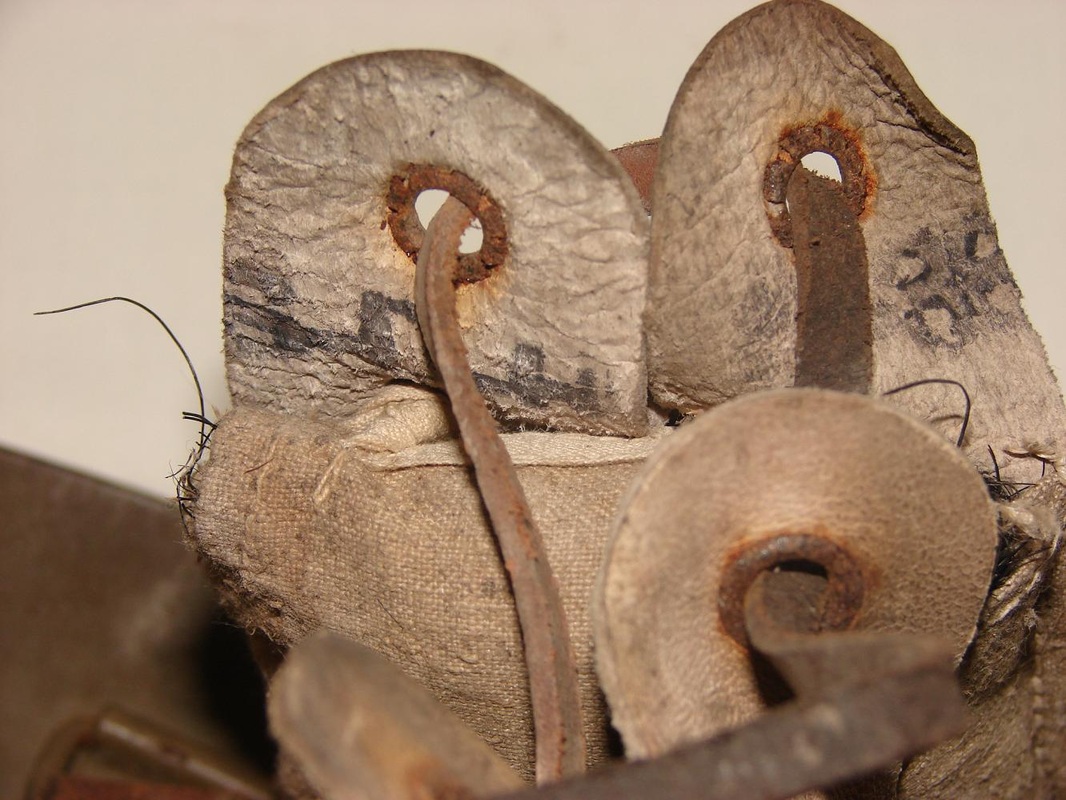 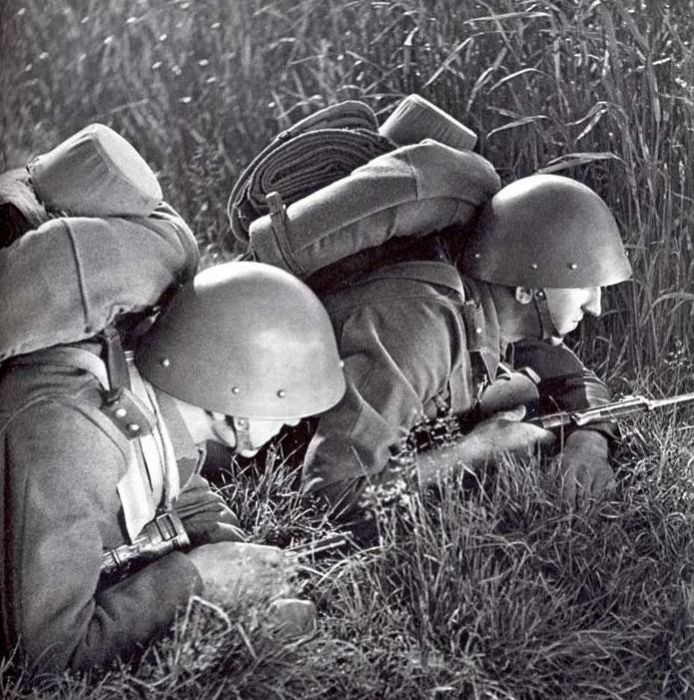