Another example of a NZ MkII helmet, this one has the MkI liner made by Dunlop and a MkII chinstrap. The cover is an English made tan cover of 4 piece construction, manufactured by "H Perry & Co Ltd".  The black diamond to the front was very common on all New Zealand headdress, including Berets and "Lemon Squeezers" usually the NZ Forces badge with "NZ" and "Onward" is mounted on the diamond, there are holes where one of these badges has been mounted in the past, (I have now mounted the correct  badge to the cover to show how it would have looked).
This helmet is from a veteran of the Italian Campaign where the 2nd New Zealand Division served until the end of WWII. Noteable battles were Monte Cassino in early 1944, the Gothic Line from August 1944 and the Allied 1945 Spring Offensive.
The helmet is "nPz" stamped with a 1941 date. The cover is Broard Arrow marked and  dated 1944. 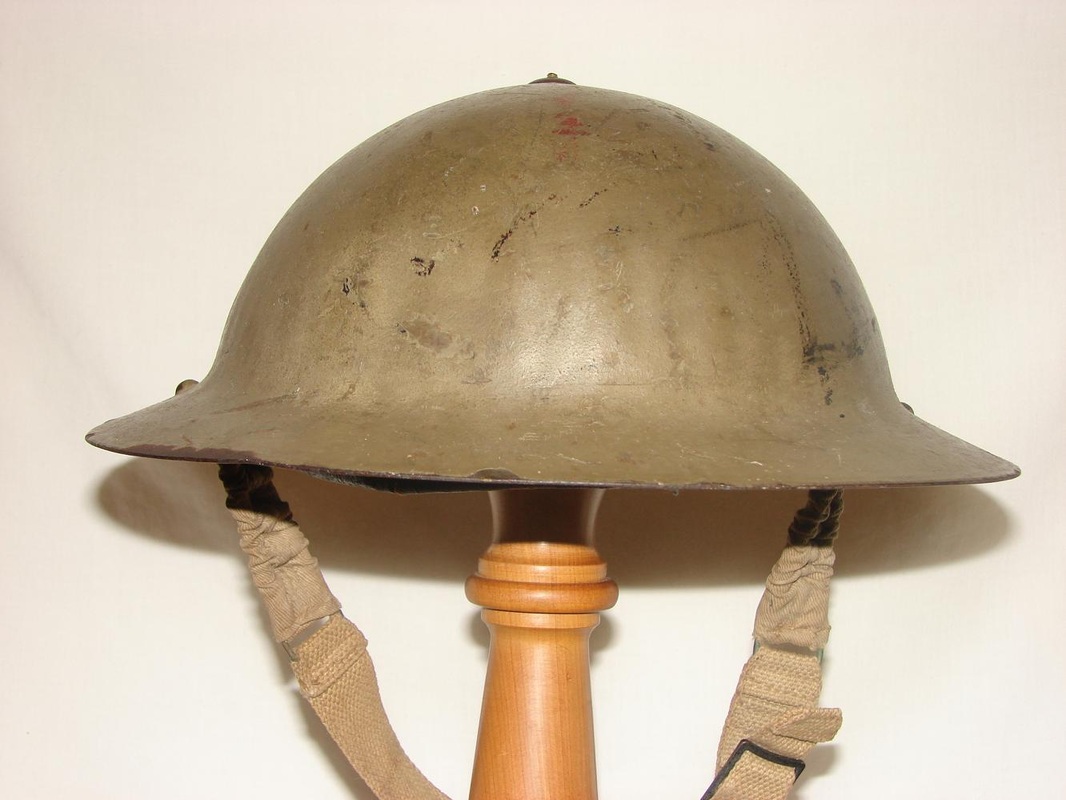 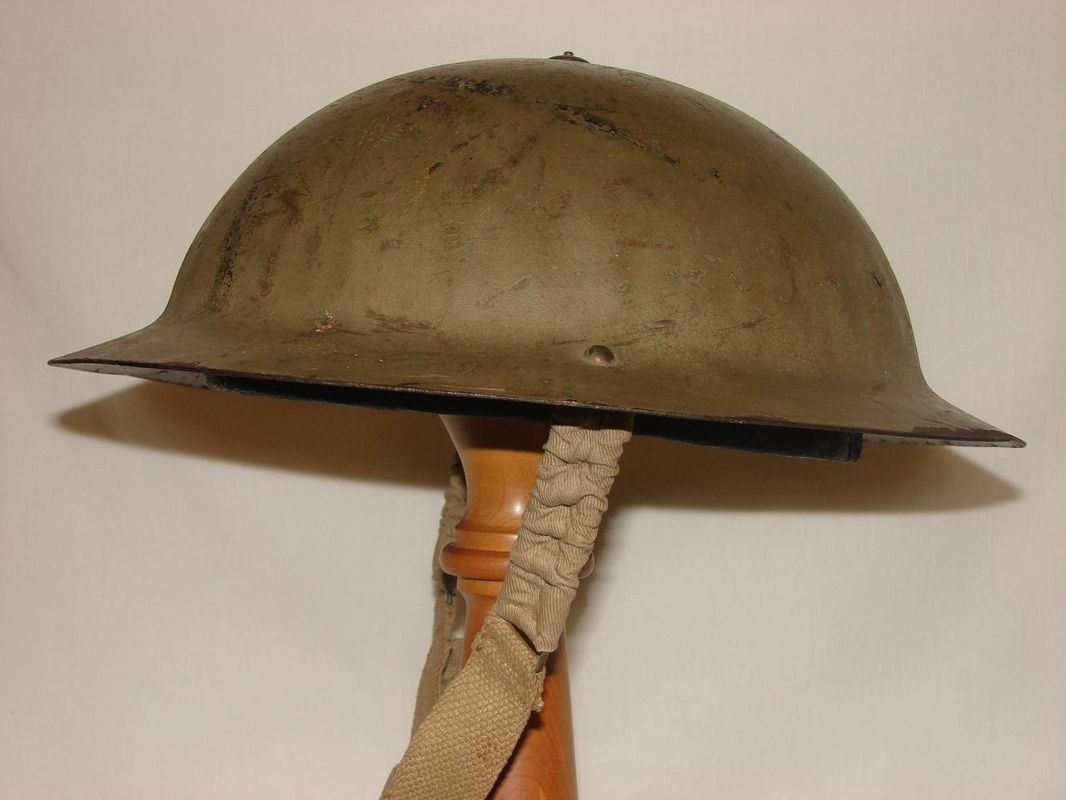 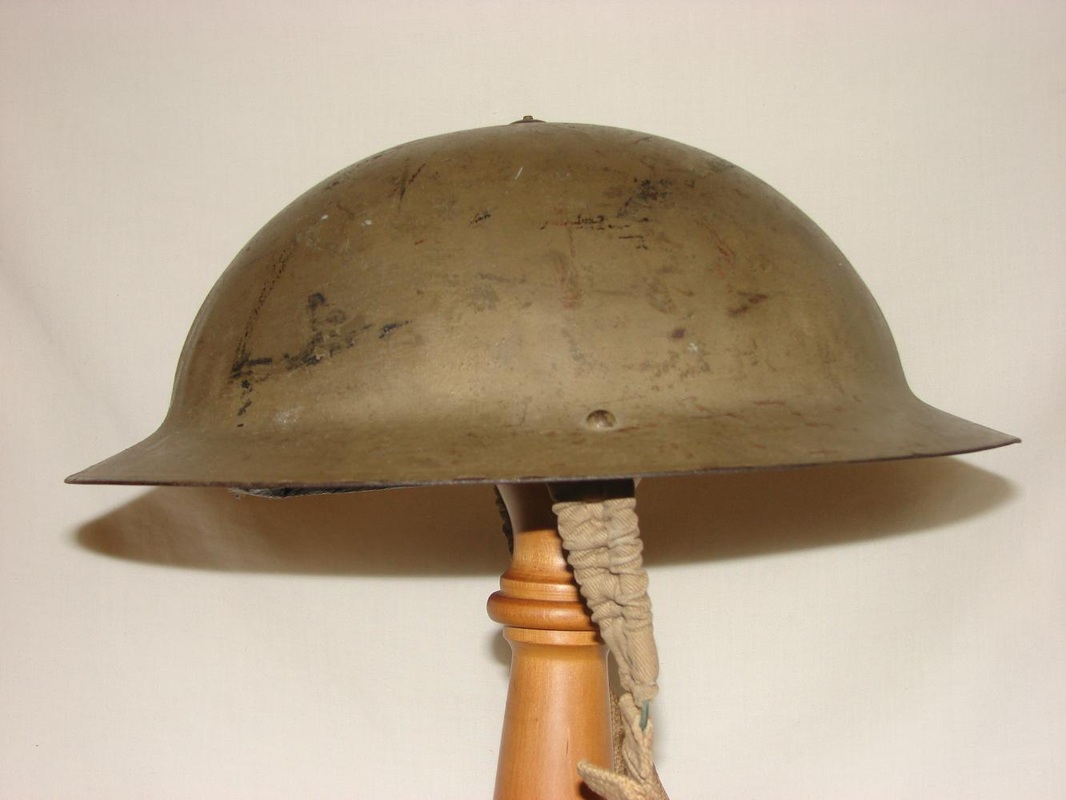 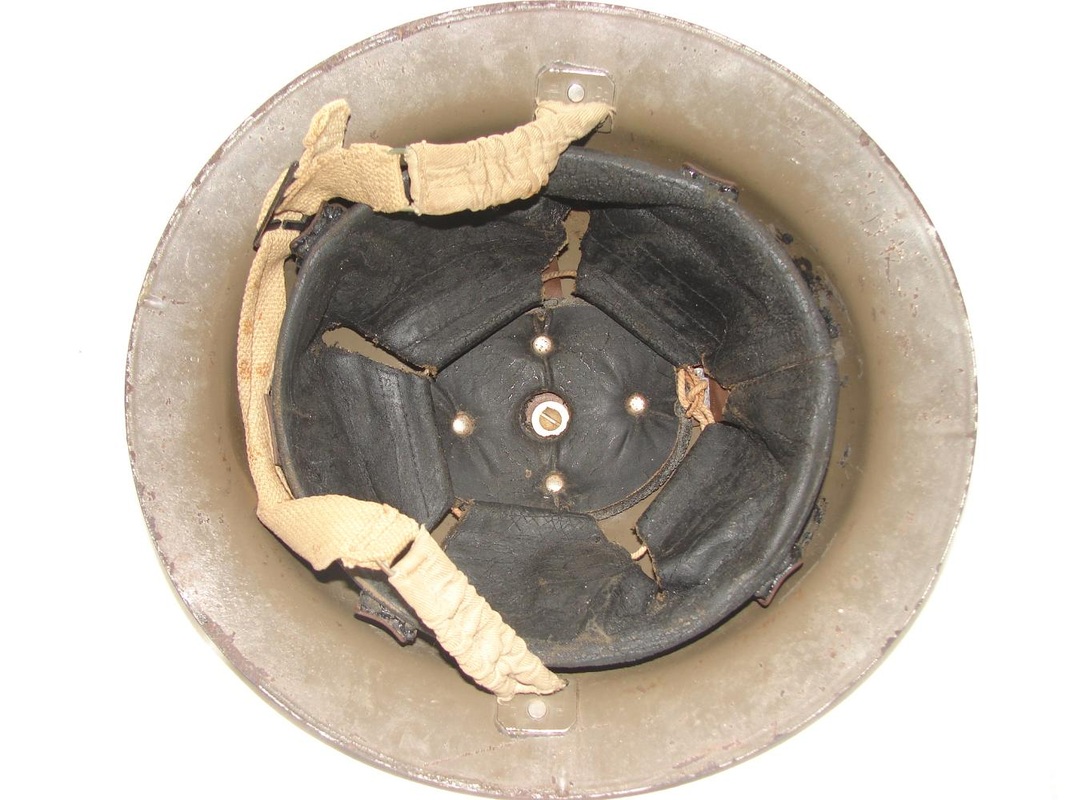 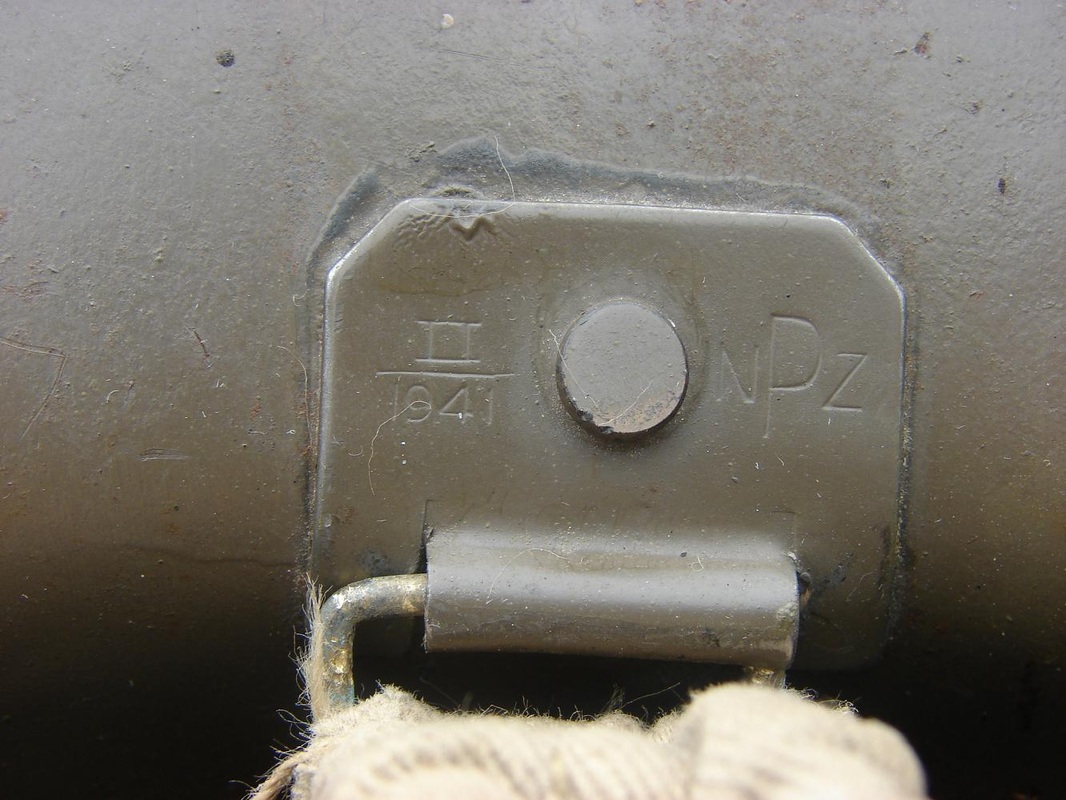 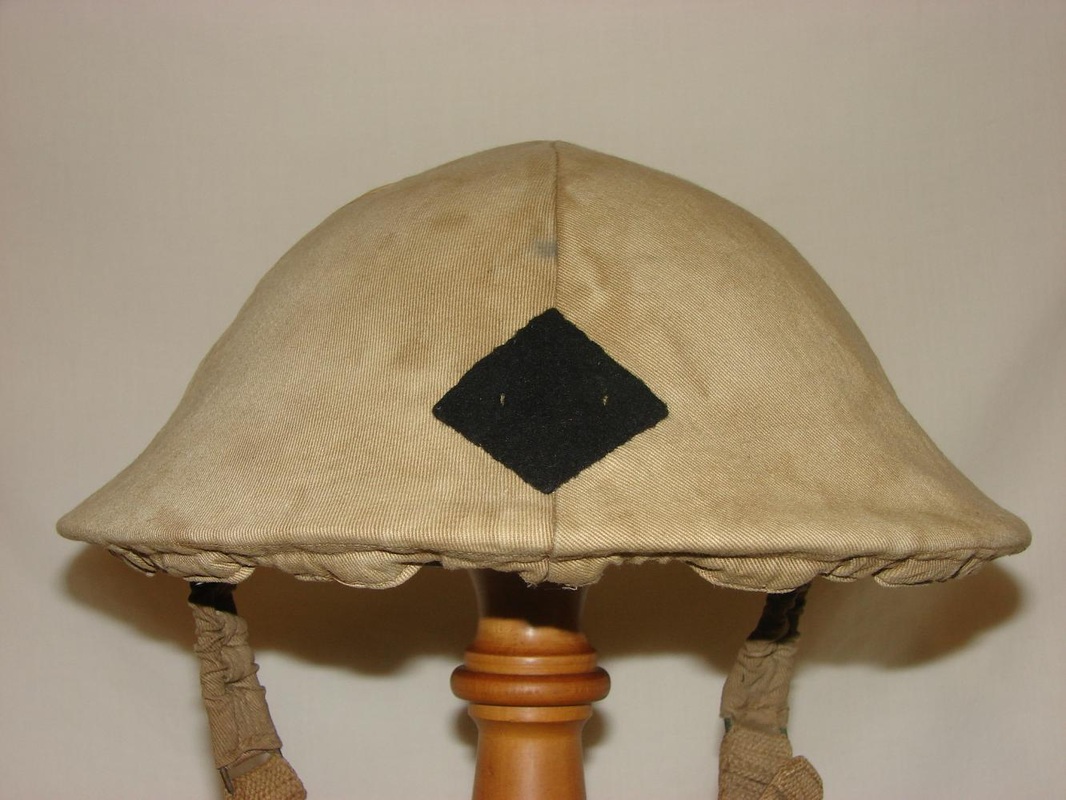 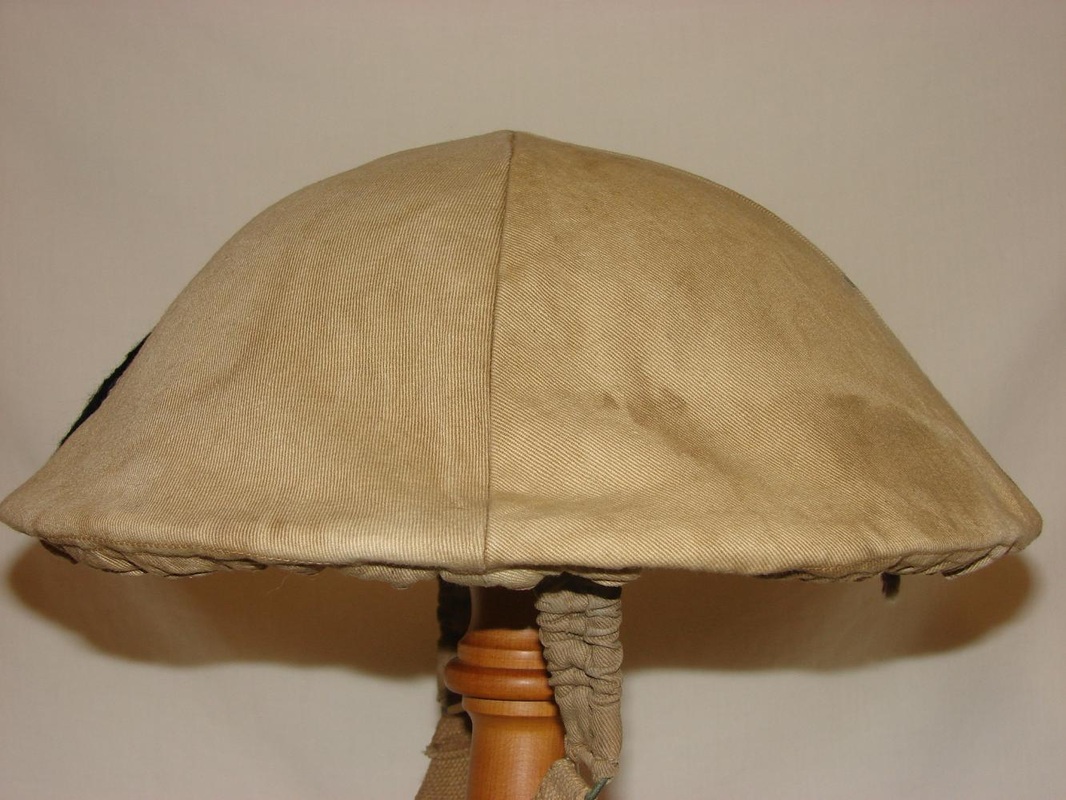 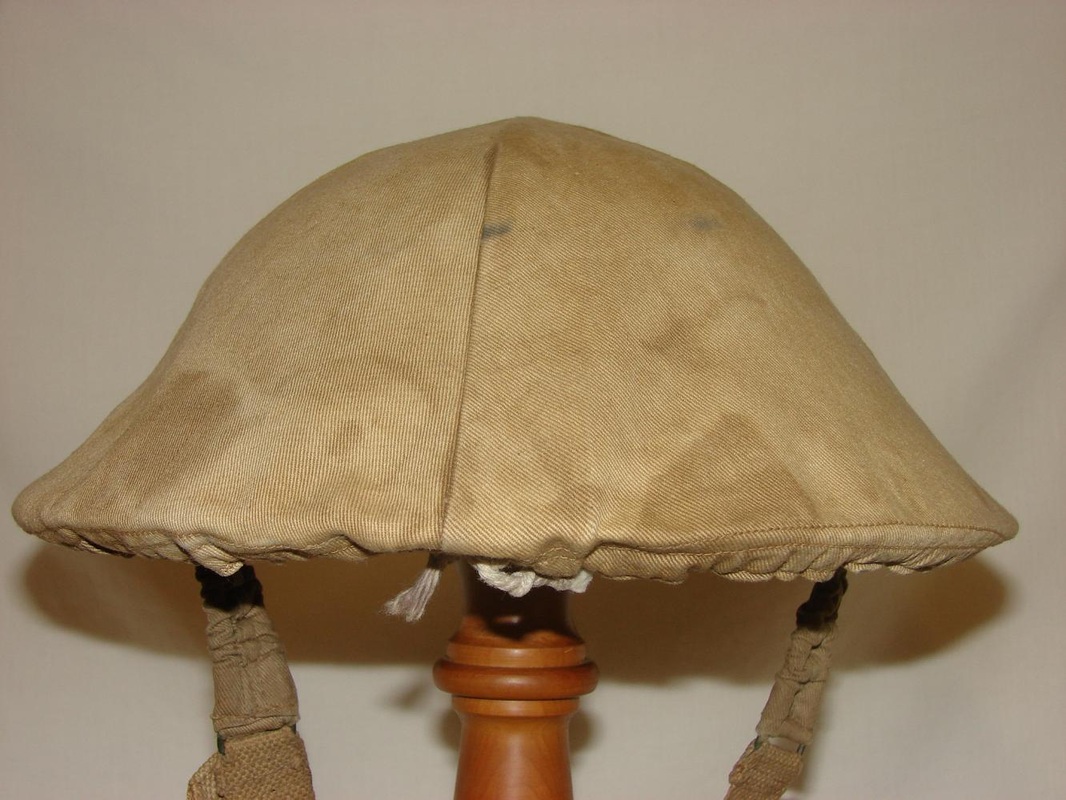 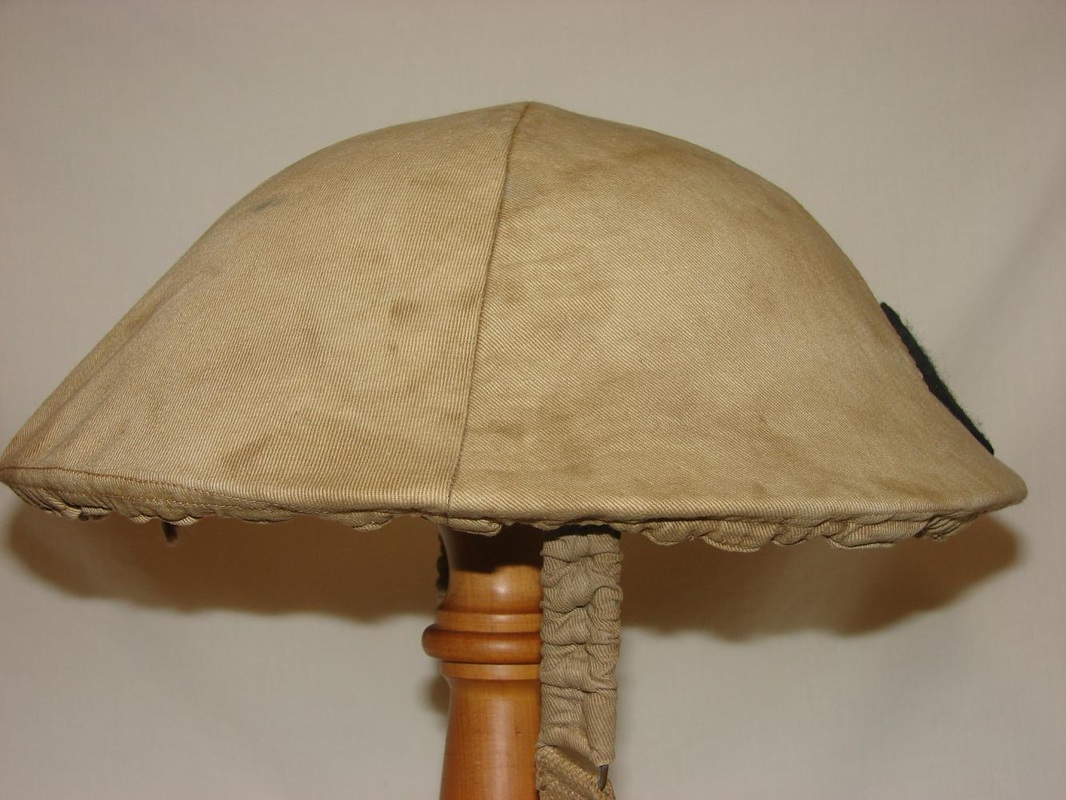 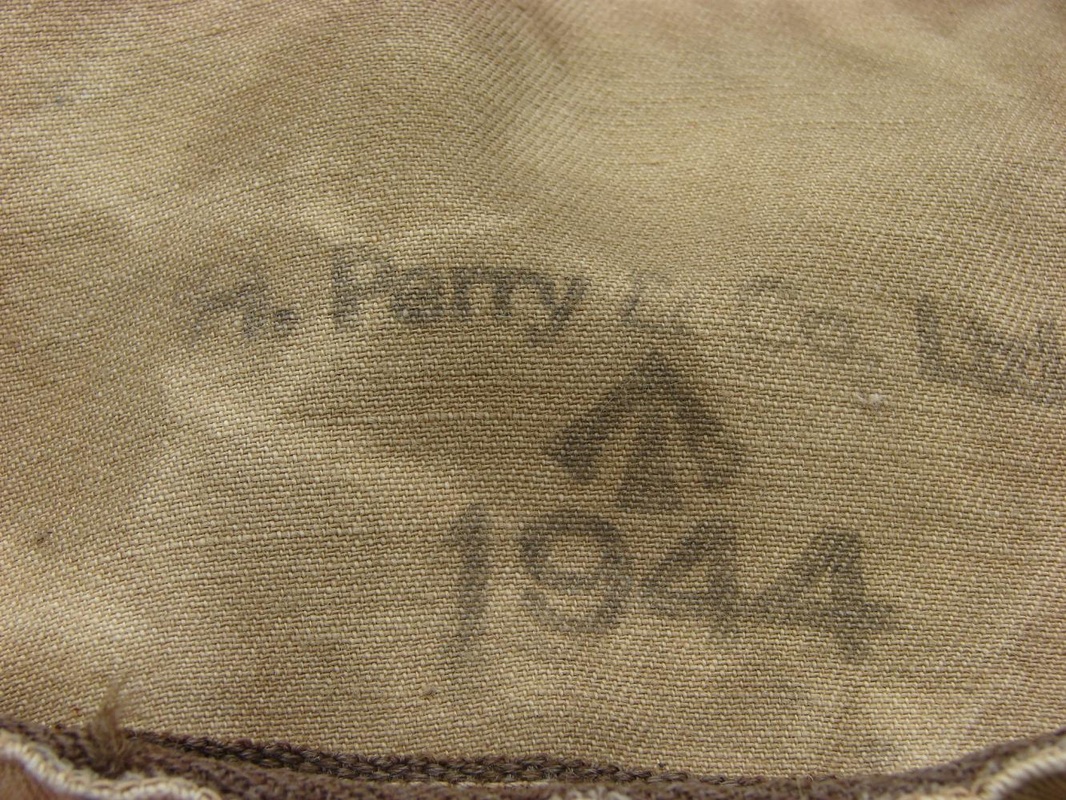 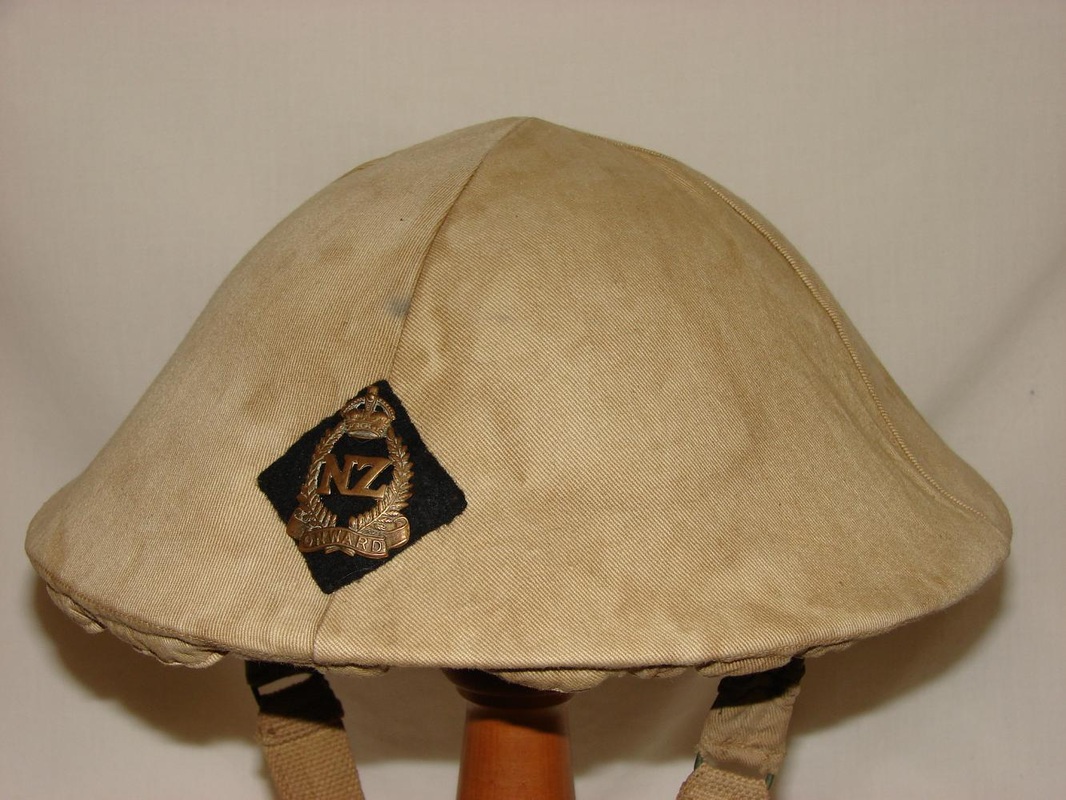 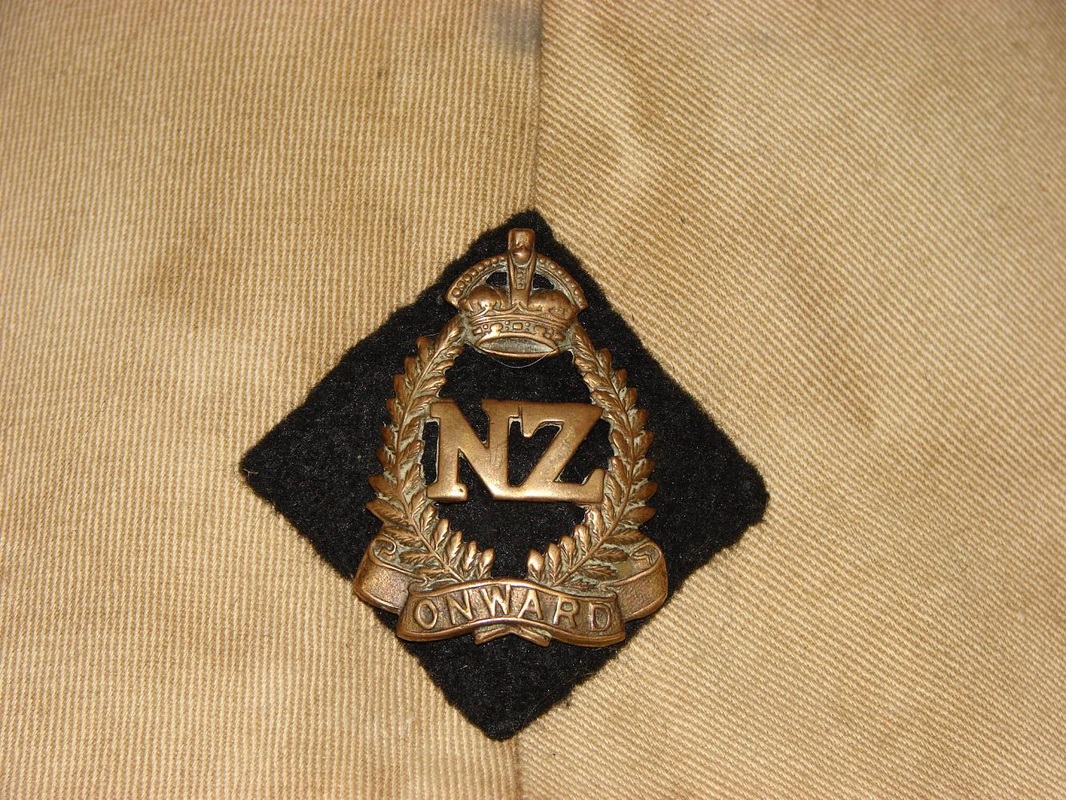 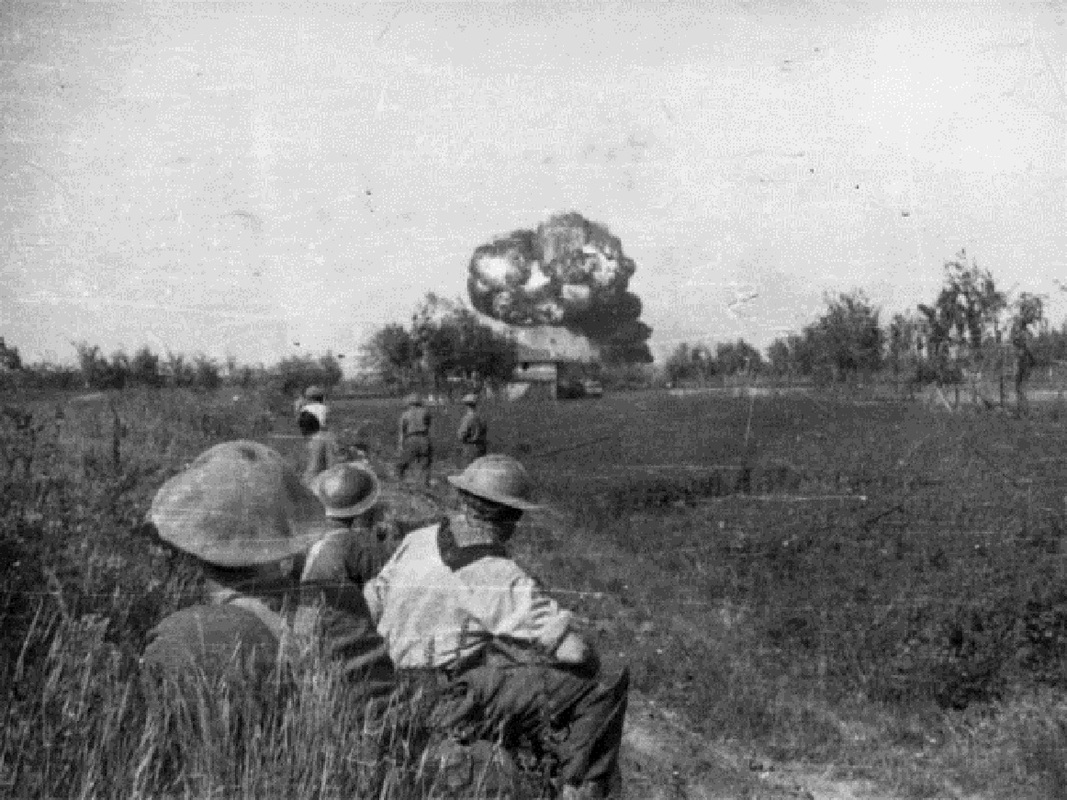 Above: New Zealand troops in Northern Italy 1945. The soldier in the foreground has a helmet cover fitted. 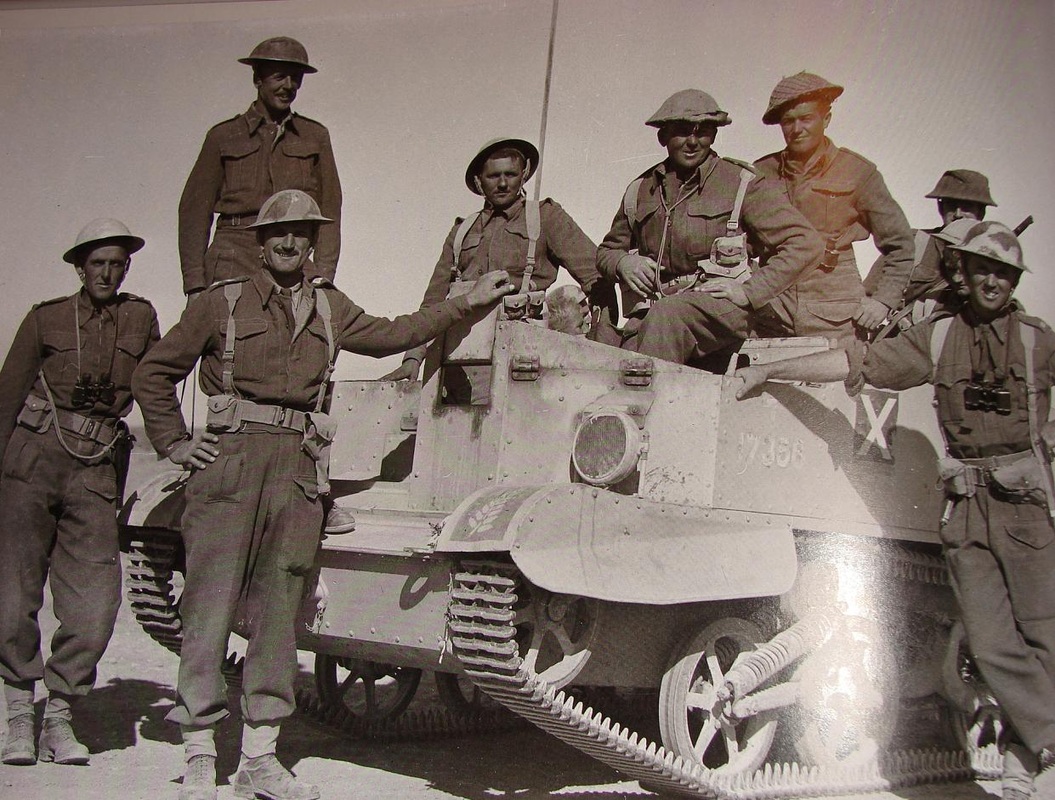 Above: Kiwi Officers and Enlisted Men pose with a Bren Universal Carrier in North Africa December 1941. MkII helmets with camouflage paint, nets  and hessian covers can be seen.