Formed  in 1955 and based at Papakura Military Camp near Auckland the New Zealand Special Air Service  are linked very closely to their  British counterparts. Their origins can be traced to the famous Long Range Desert Group of the North African Desert Campaign of WWII in Egypt and Libya.
​The NZSAS were initially the 1st NZ SAS Squadron, although renamed the 1st Ranger Squadron, NZSAS, from 1963 - 1978,  have recently been given Regiment status. The Sand coloured berets have been officially worn from 1986, prior to this date they wore the Maroon beret with the same insignia. Since their formation the NZSAS have been involved in most major conflicts of the post WWII era involving the British Commonwealth and more recently alongside the US. 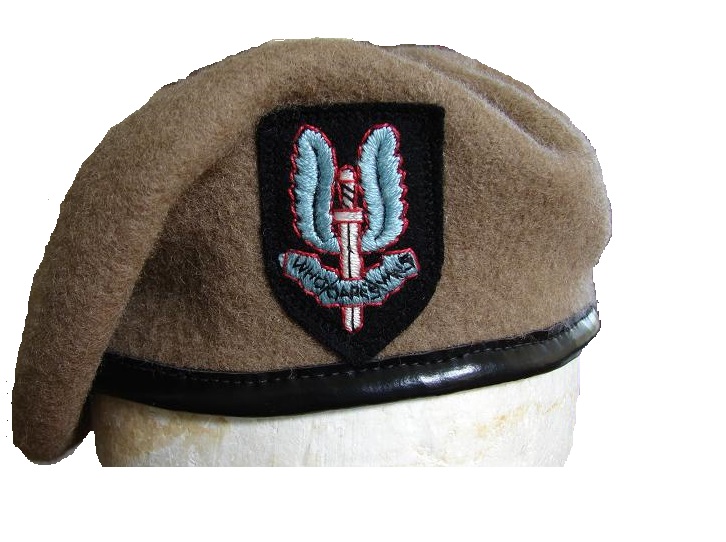 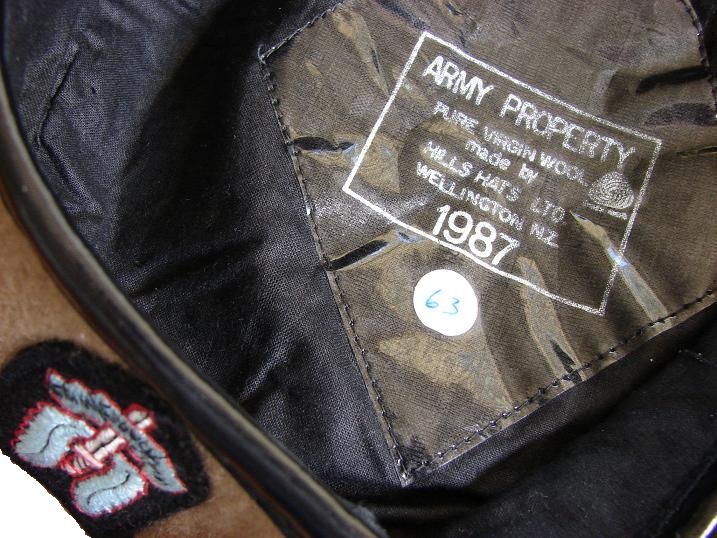 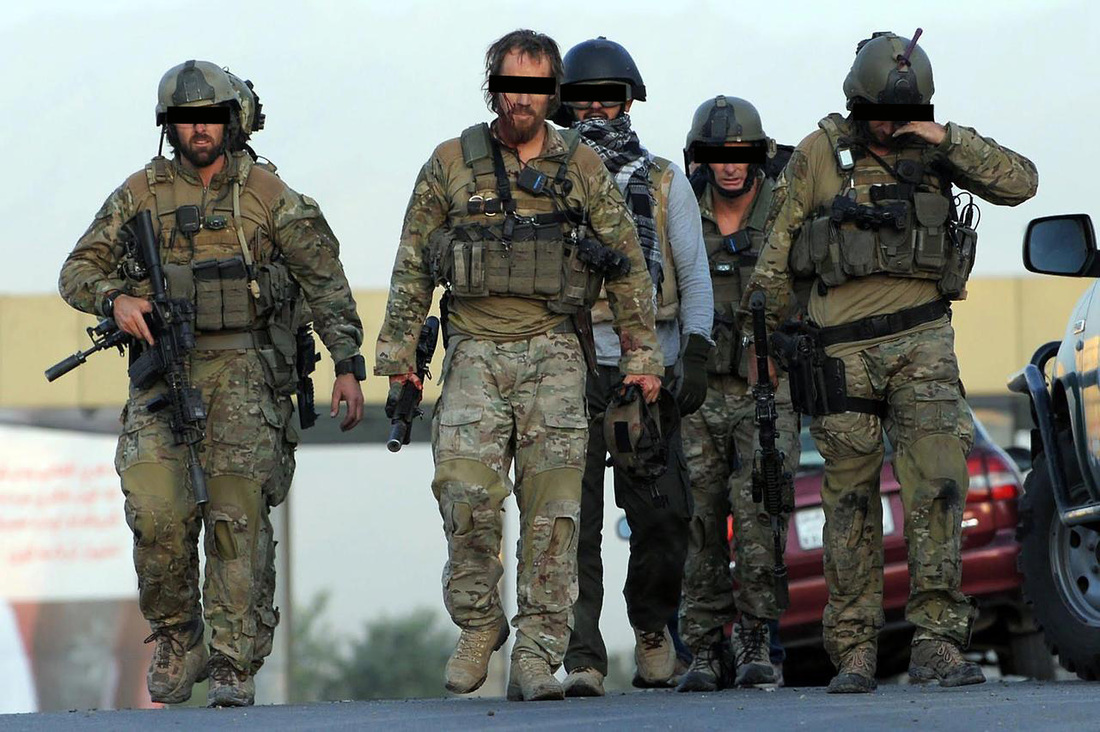