Australian raw edge MkII issued to New Zealand Forces, in this case the helmet has been assembled in Australia and exported to New Zealand, unlike the "nPz" examples which were assembled in New Zealand by New Zealand Precession Engineering Ltd.
This particular helmet has been issued to a soldier of the 3rd Division, 2nd New Zealand Expeditionary Force which was based at Guadalcanal in August 1943 and fought three successful campaigns against the Japanese Forces in the Northern Solomon's. The Division was disbanded in October 1944.
The major difference between the Australian assembled helmets and the New Zealand  helmets was the chinstrap luggs, on the Australian examples the  luggs are individually stamped with "MkIII" and a date, (in this case MkIII and 1942) the New Zealand helmets, "nPz" and a date (NZ Precision Engineering).
The liner is a MkII and manufactured by Dunlop (Australia) Ltd in July 1942 and is a size 7. The chinstrap is a MkI and has the brass hardware fittings.
A very nice helmet from a veteran of the Pacific Campaign seldom seen camo painted. 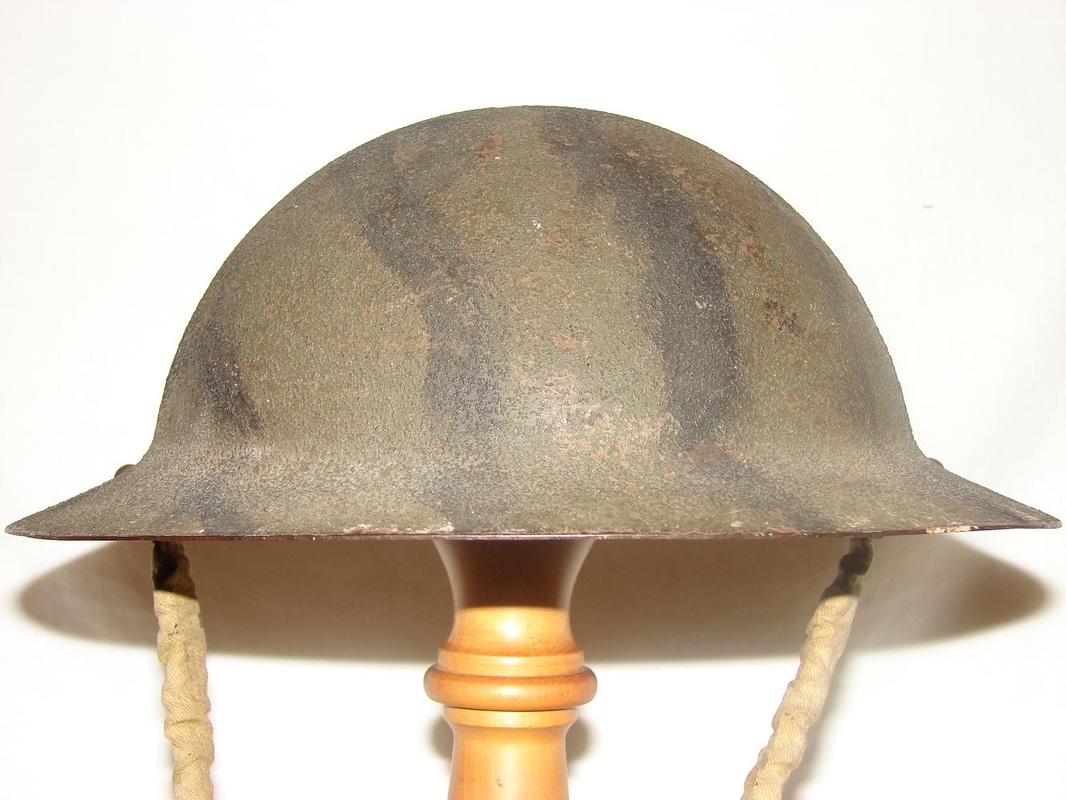 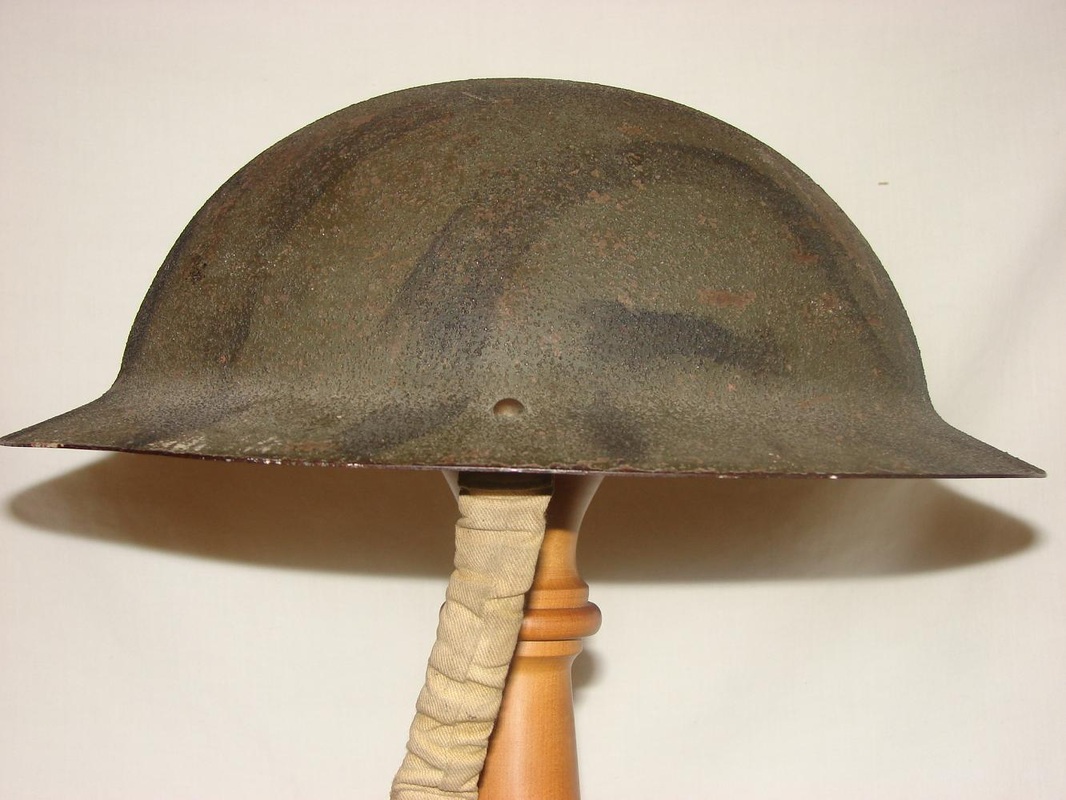 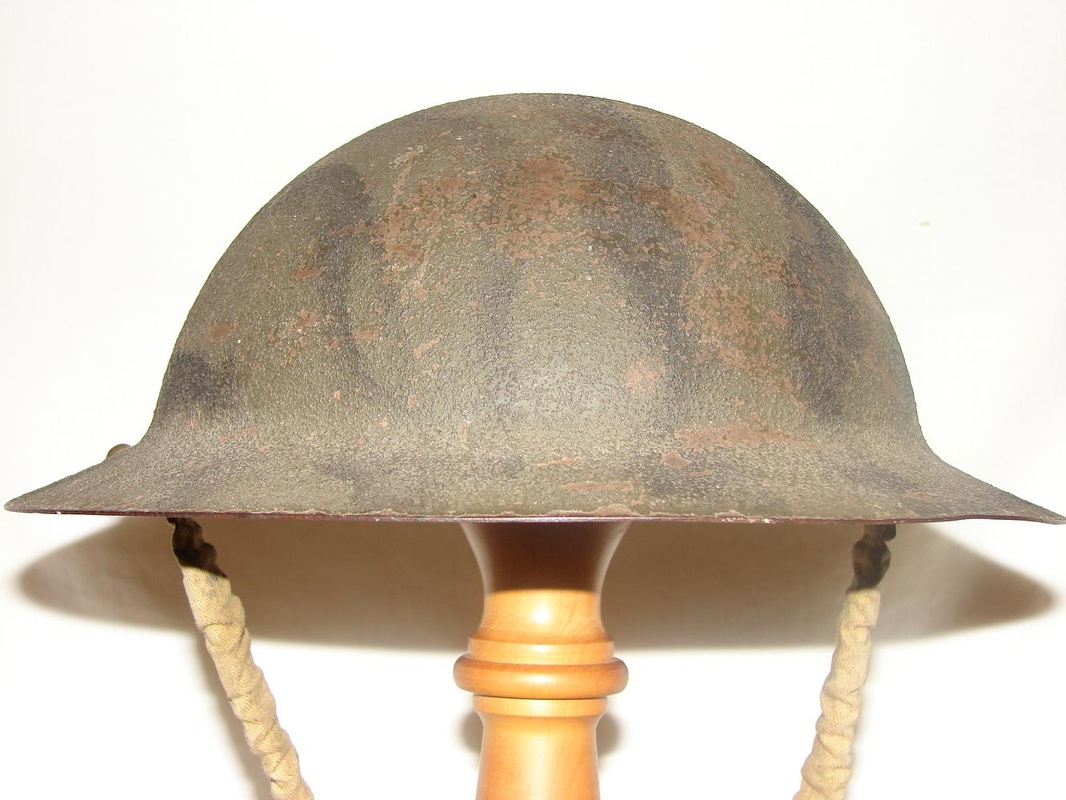 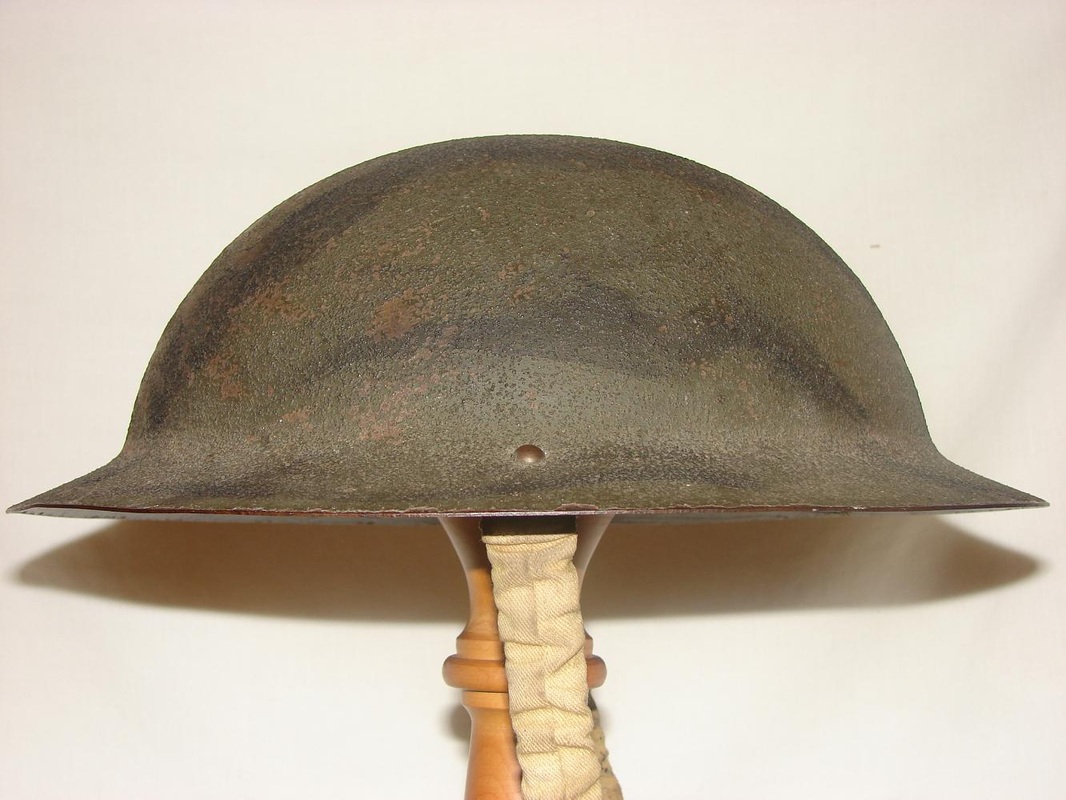 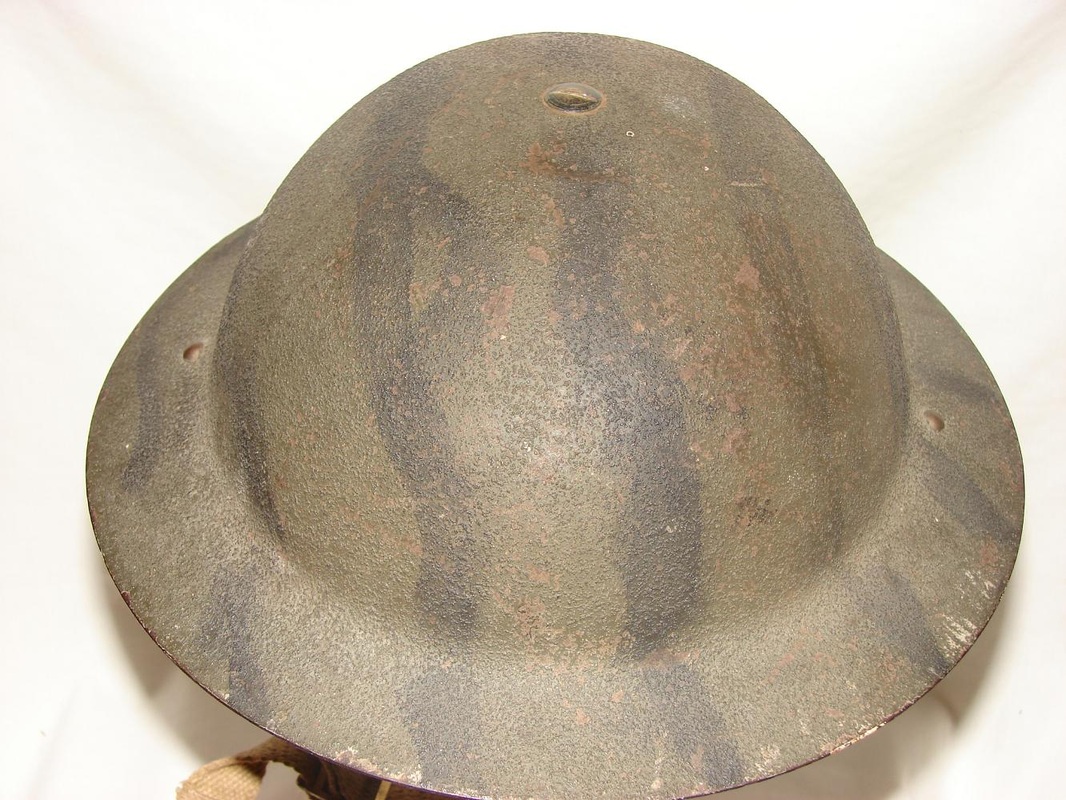 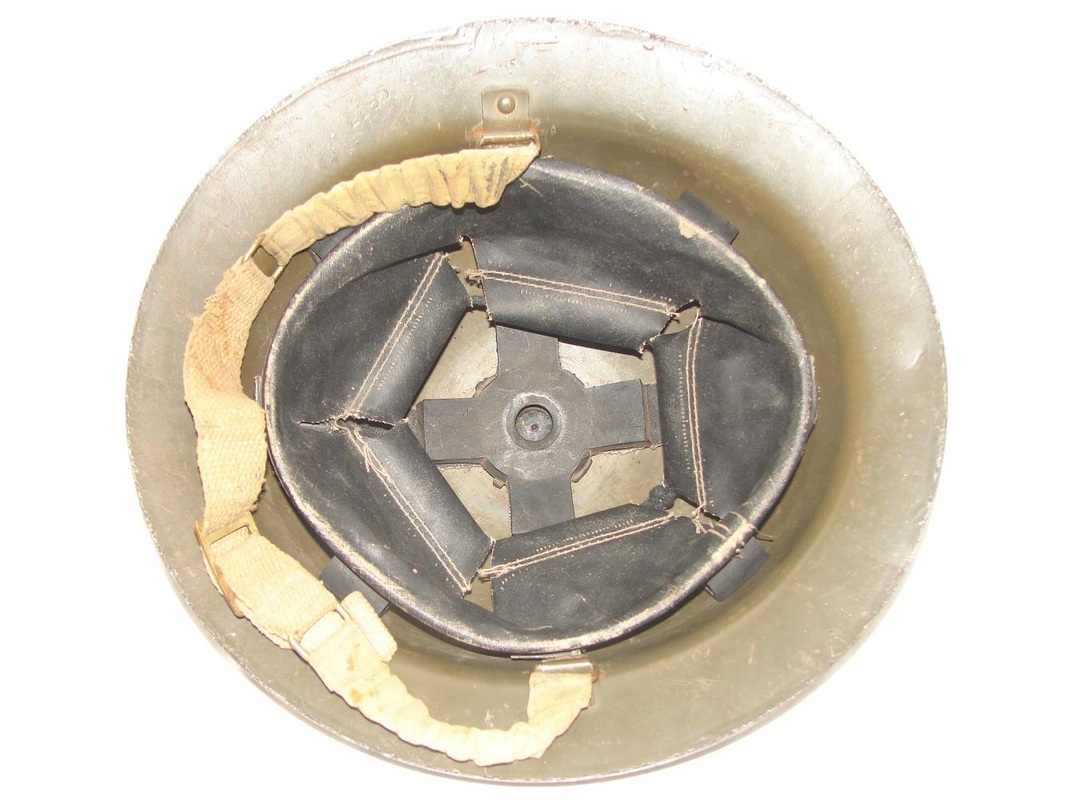 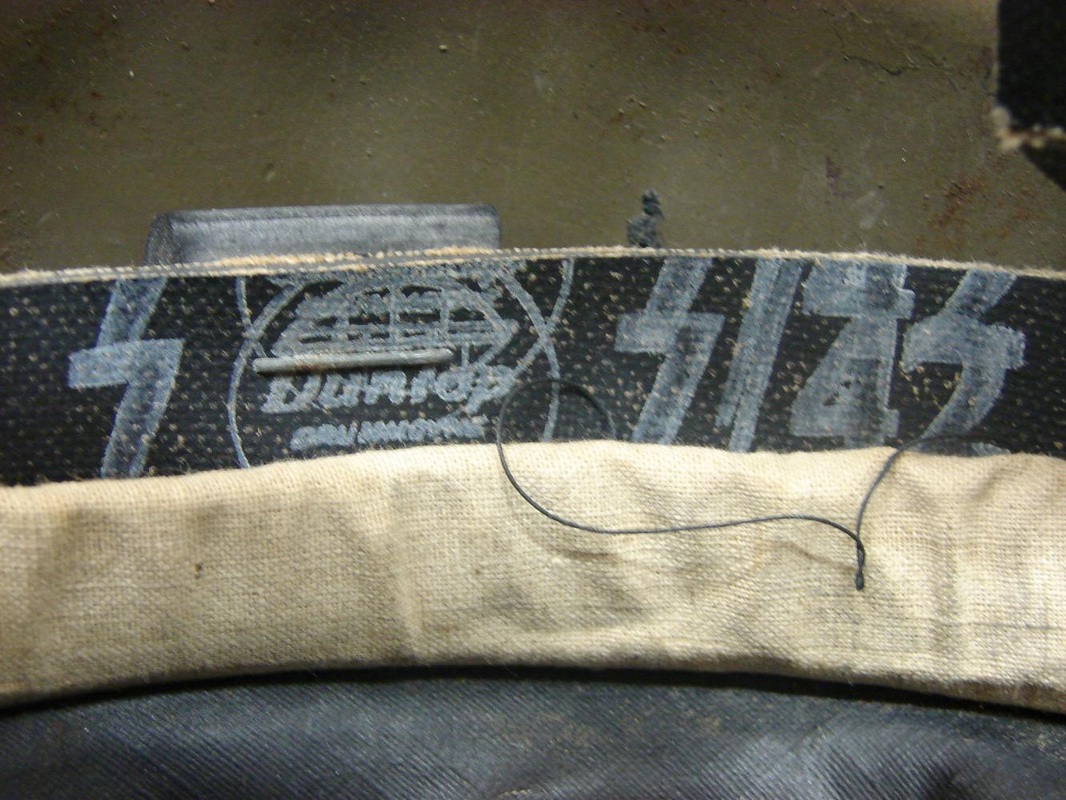 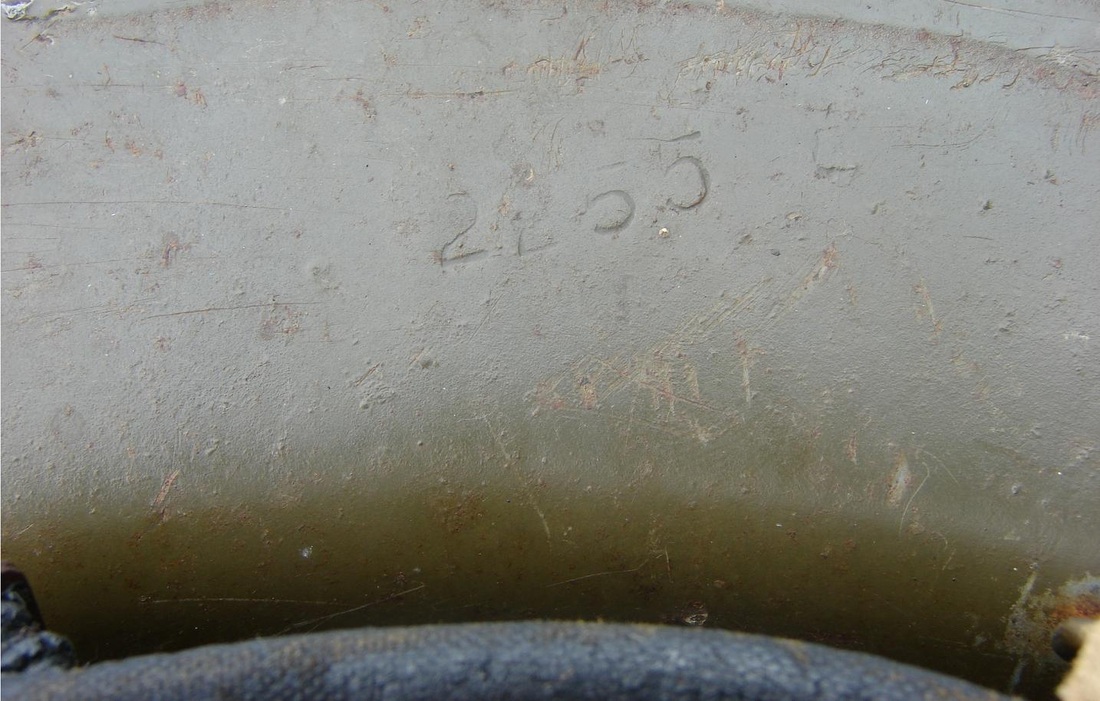 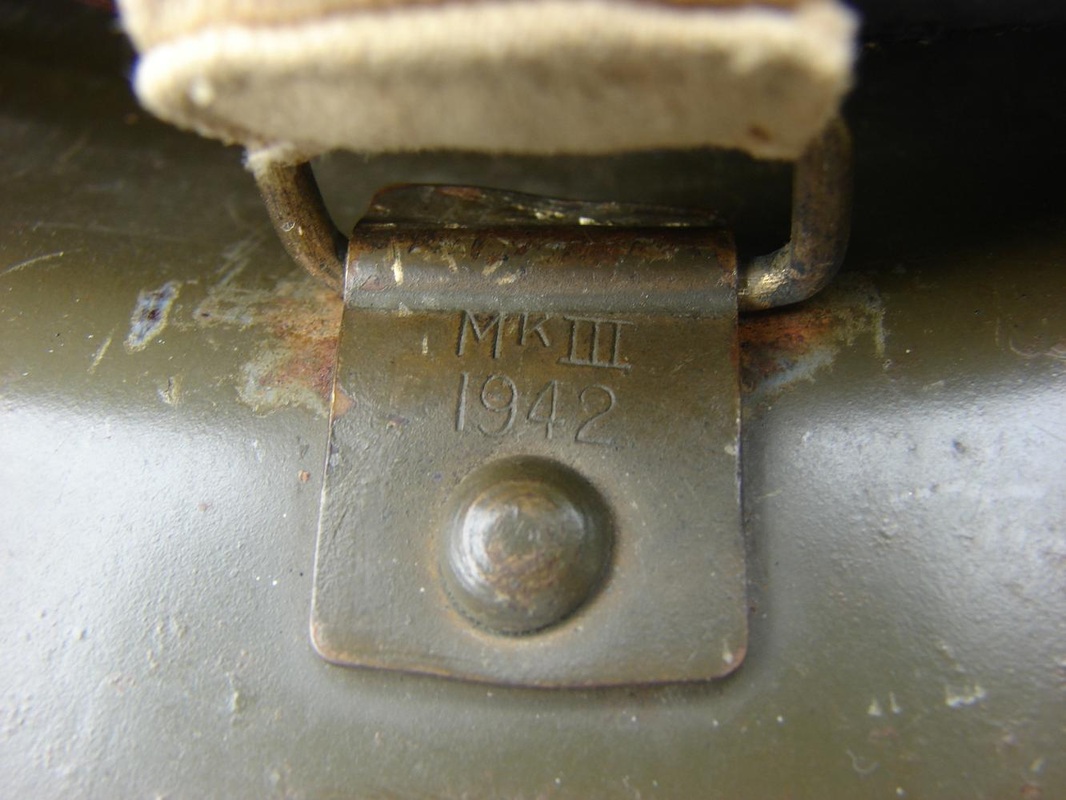 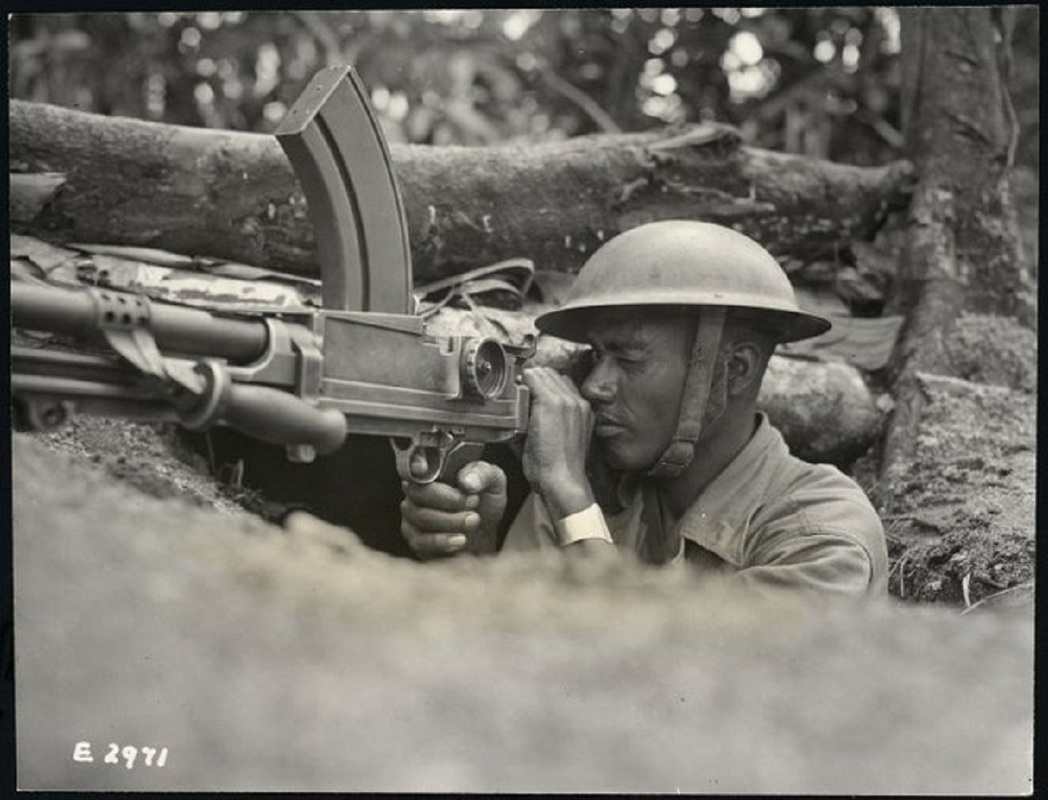 Above: New Zealand soldier of the 3rd Div. 2nd NZEF  in the South Pacific. Unknown date and location, though thought to be the Soloman Islands circa late 1943. He is wearing an Australian manufactutred "raw edge" helmet with MkI chinstrap.