The Finn M40, commonly referred to as the Wartsila was copied from the Swedish M37, was produced under licence at Wartsila Oy and Kone-ja Silta. Nearly 67,000 were manufactured during WWII.
These differed from the Swedish M37 by having a "W" stamp in the rear rim of the helmet (in this case 69W, Wartsila and size 69), also a red label can sometimes be found in the interior shell with the manufacturer details, lastly the colour was a green as opposed to grey. The liners were made in Finland also by Friitala Nahka Oy. 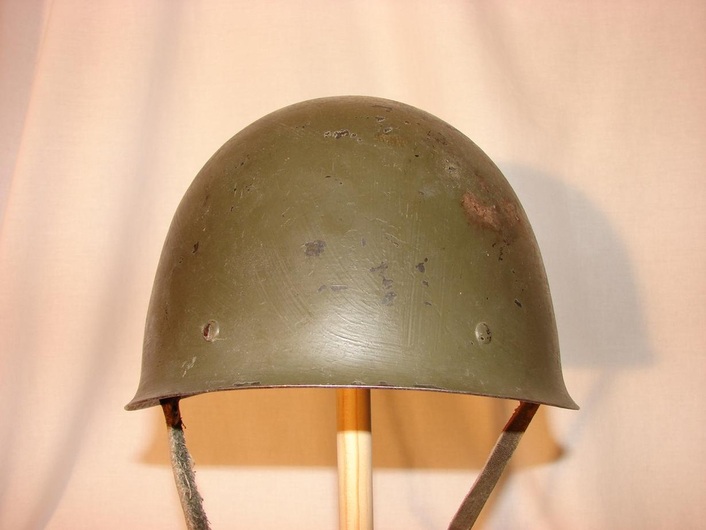 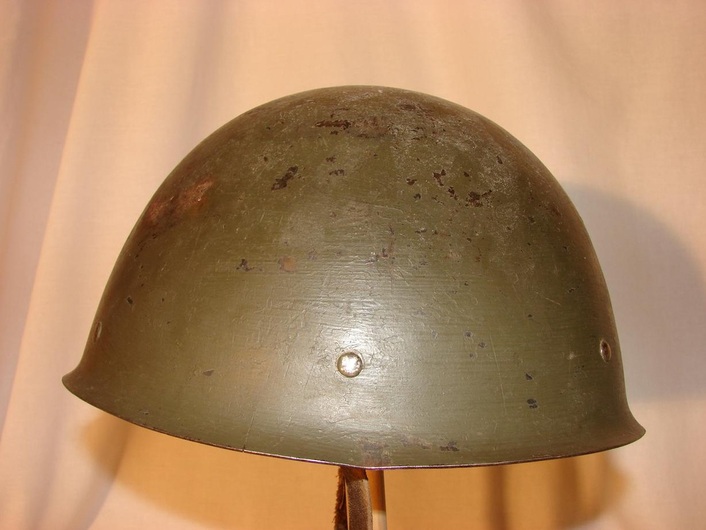 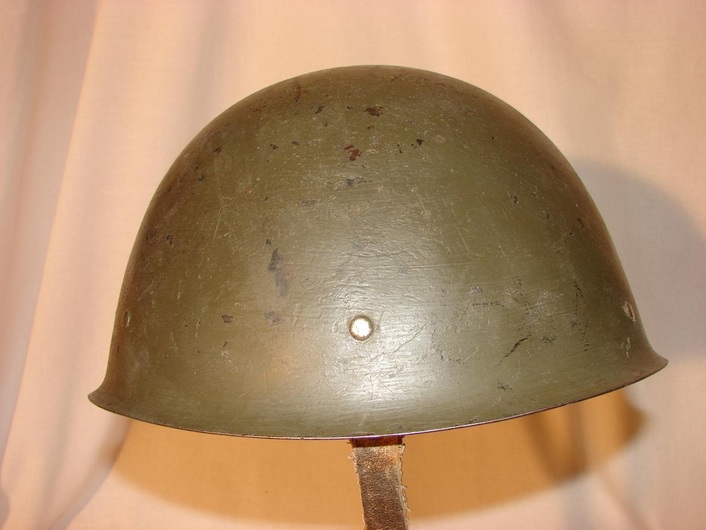 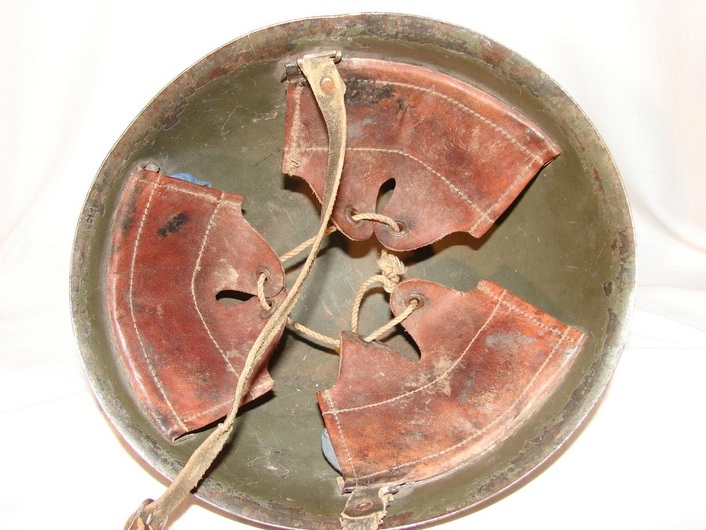 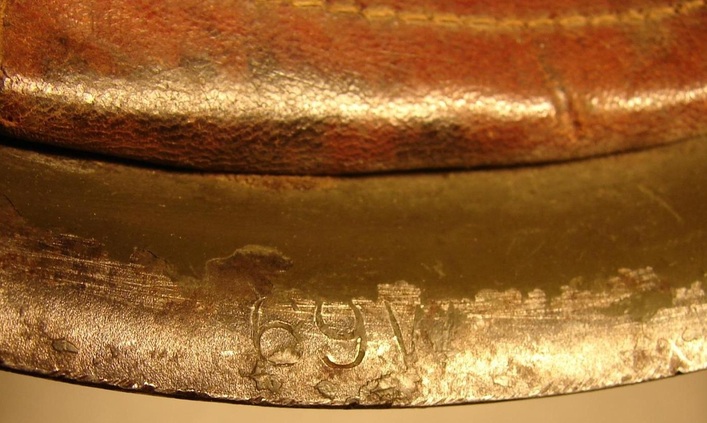 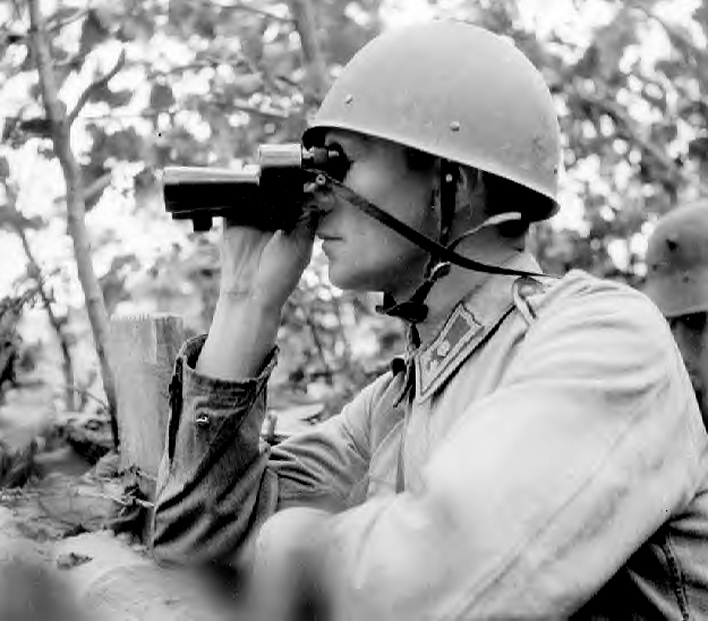