Another example of the M16 "Lippmann" Helmet. This particular helmet is in excellent condition and bares the frontal badge of the 92nd Infantry Regt. of the 1st Infantry Division "Superga".

Classified as a Mountain Infantry Division, they were based in Turin and named after the Superga Hill near Turin.
This unit took part in the Invasion of France in 1940 before being withdrawn to Naples in 1941 to prepare for the invasion of Malta. In December 1942 the Division was moved to Tunisia where it saw action in repelling and Anglo-American assault in the Qued el Koukat Depression in late January and early February 1943. On May 12th 1943 the Superga surrendered to British Forces. 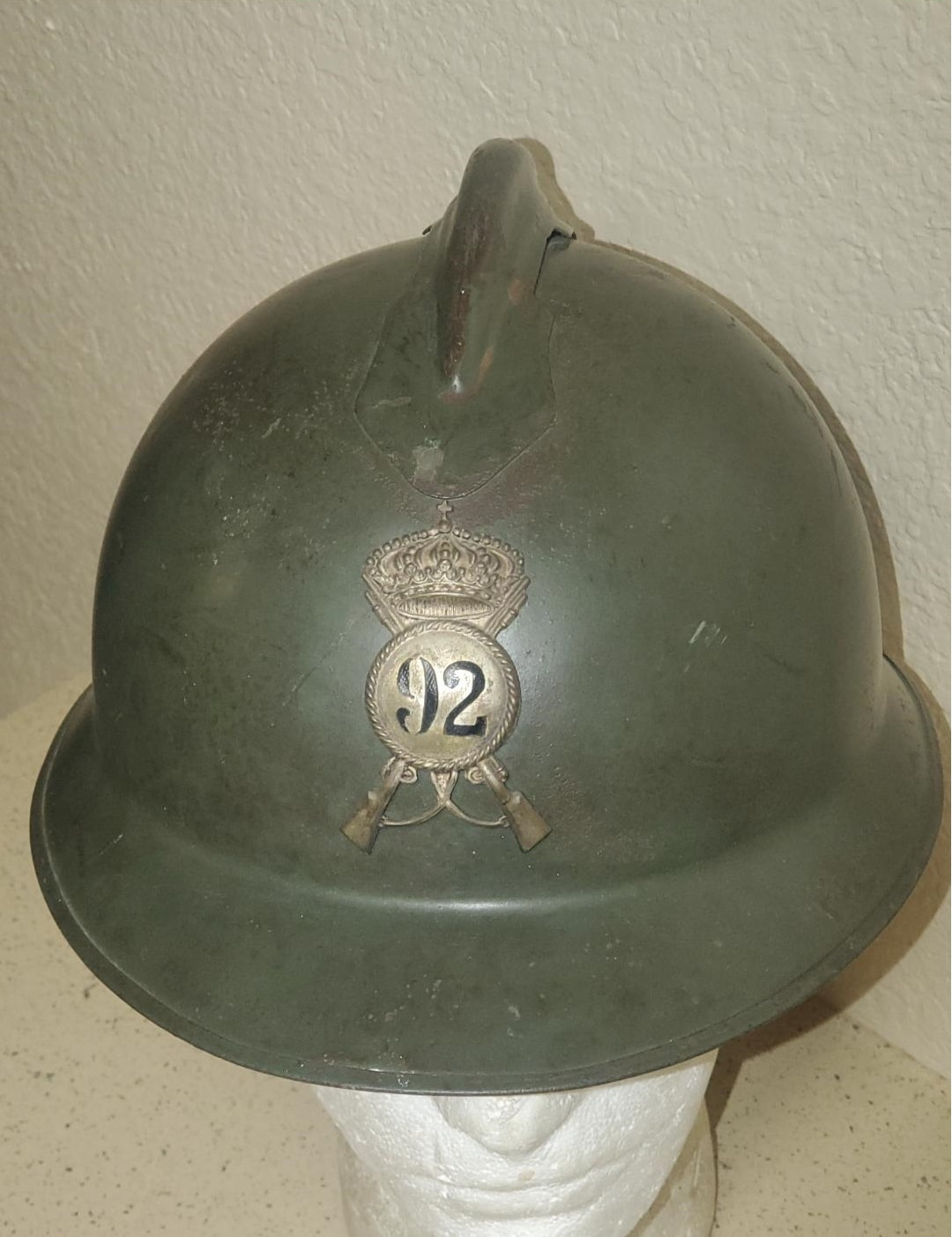 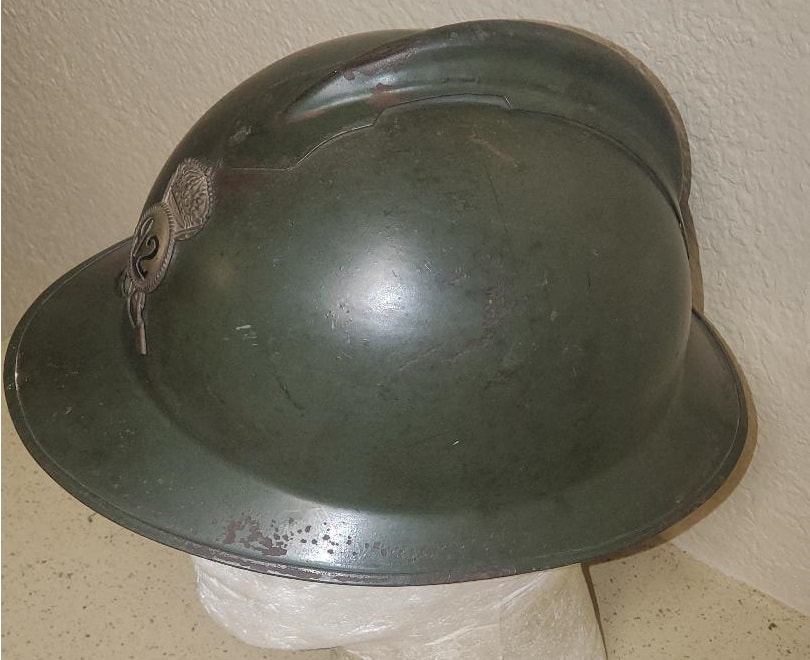 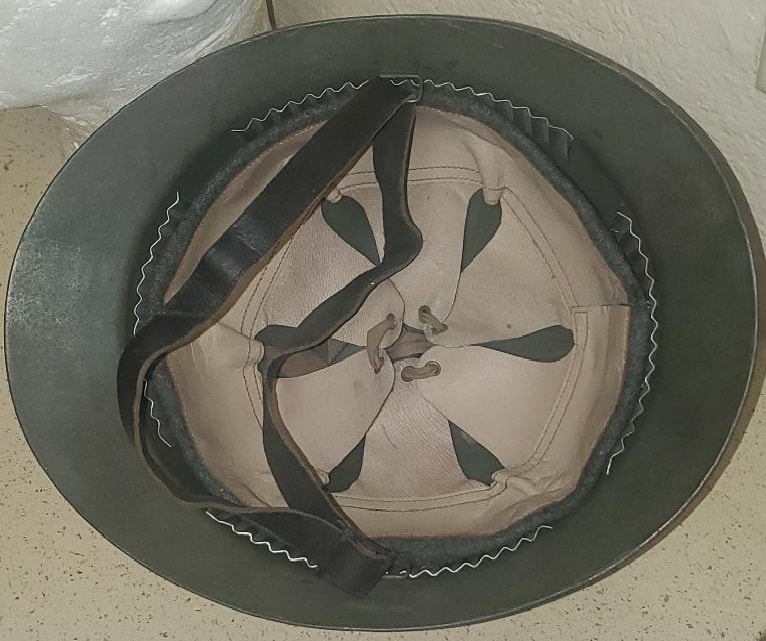 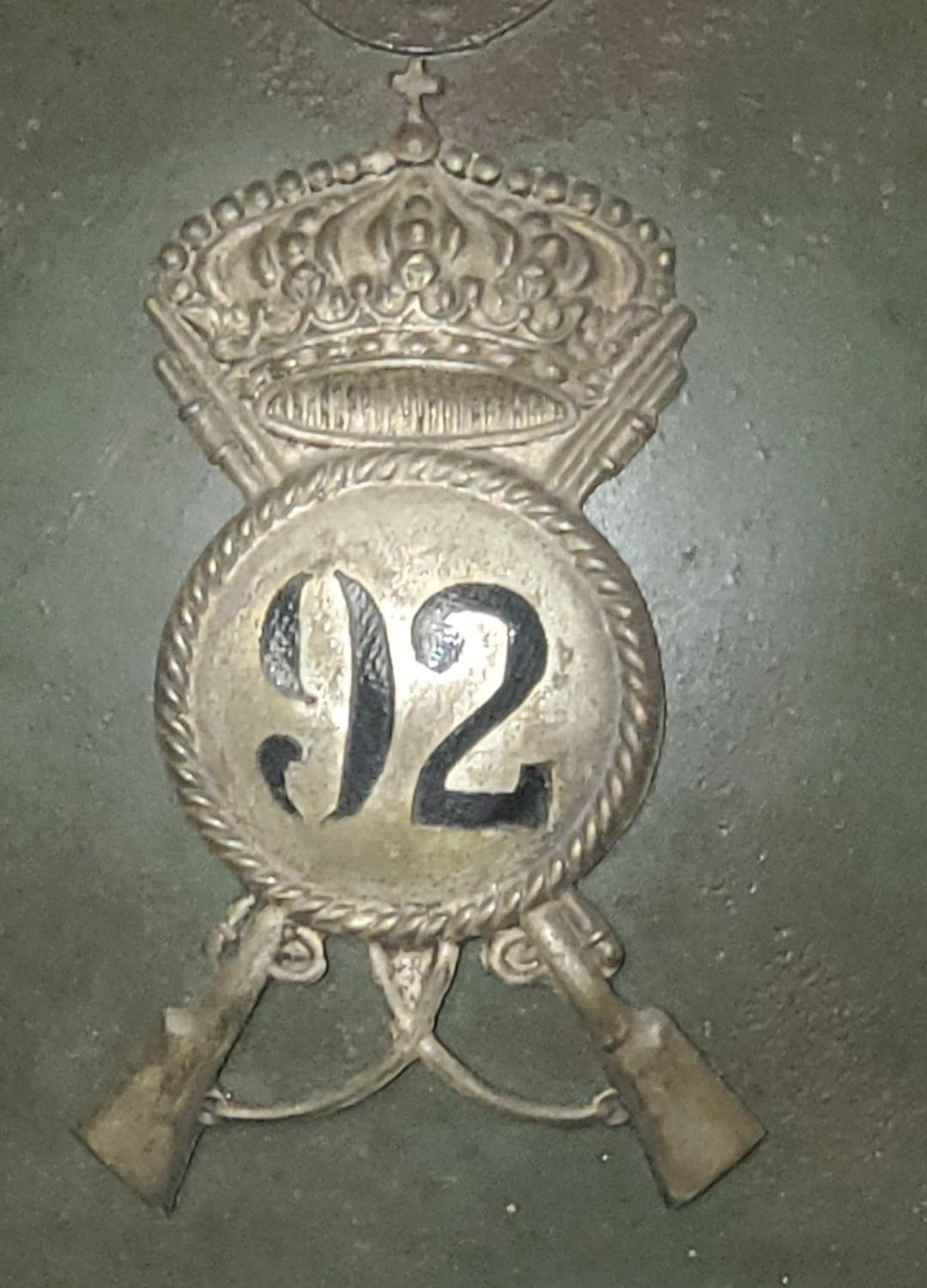 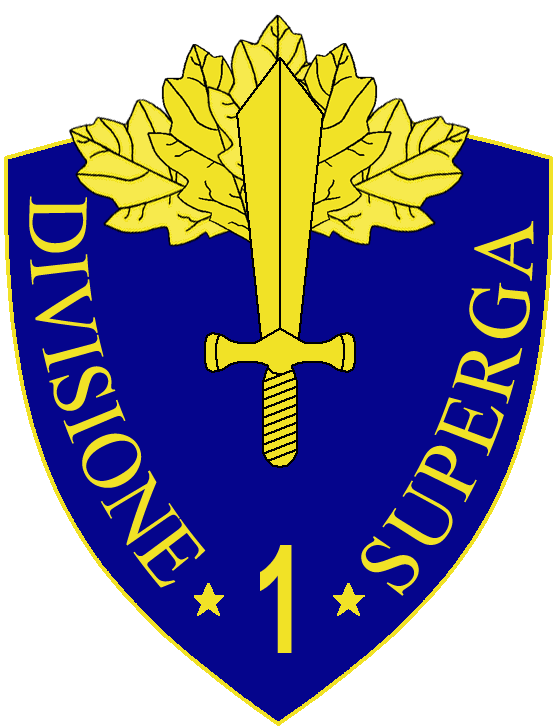