The same basic shape has remained with this  model which was introduced in the late 1920's.
The helmet is now a raw edge and has dispenced with the crest and the frontal plate with the 3 Swedish Crowns.
The brim is less pronounced and the liner is now attached directly to the shell doing away with the steel liner band. The chinstrap has remained basically unchanged.
This model (with modifications) together with the later M37 would remain in service for many years to come. 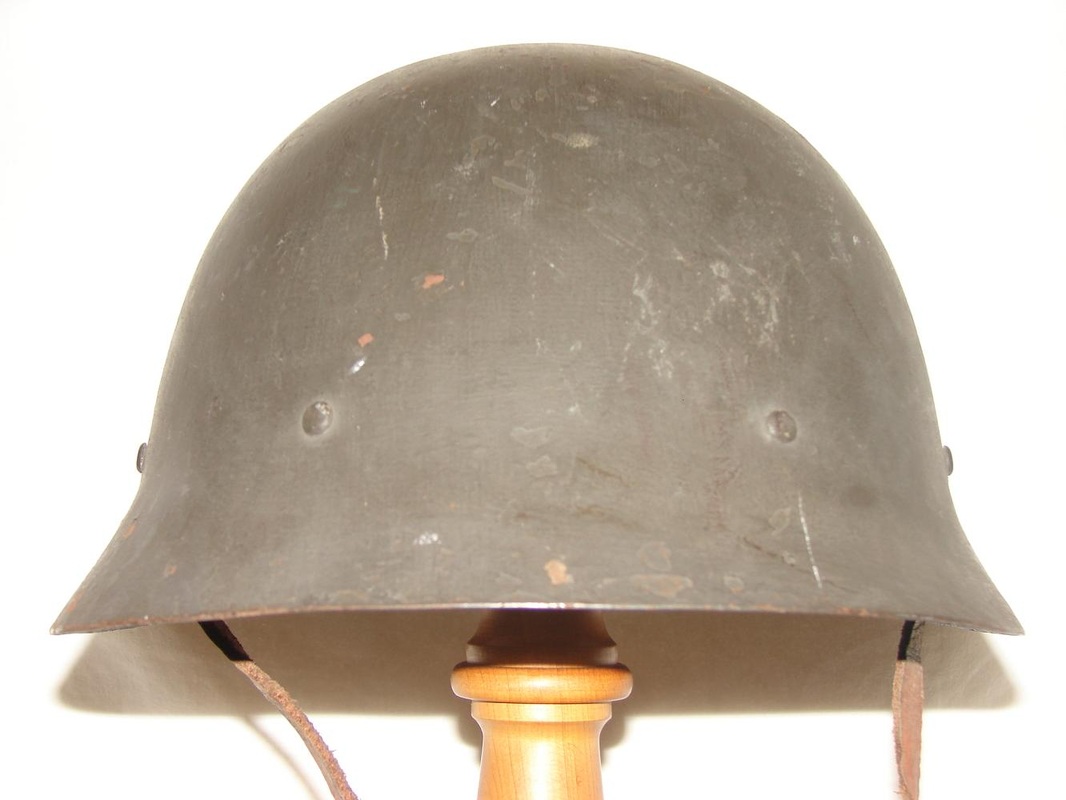 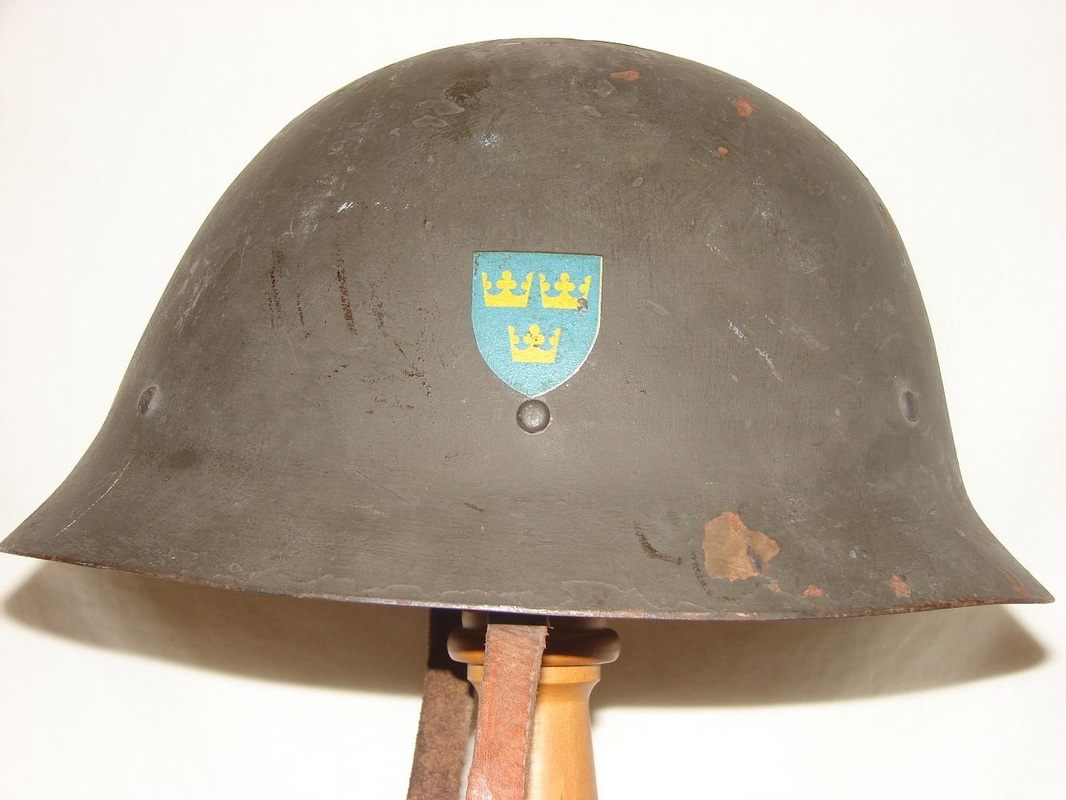 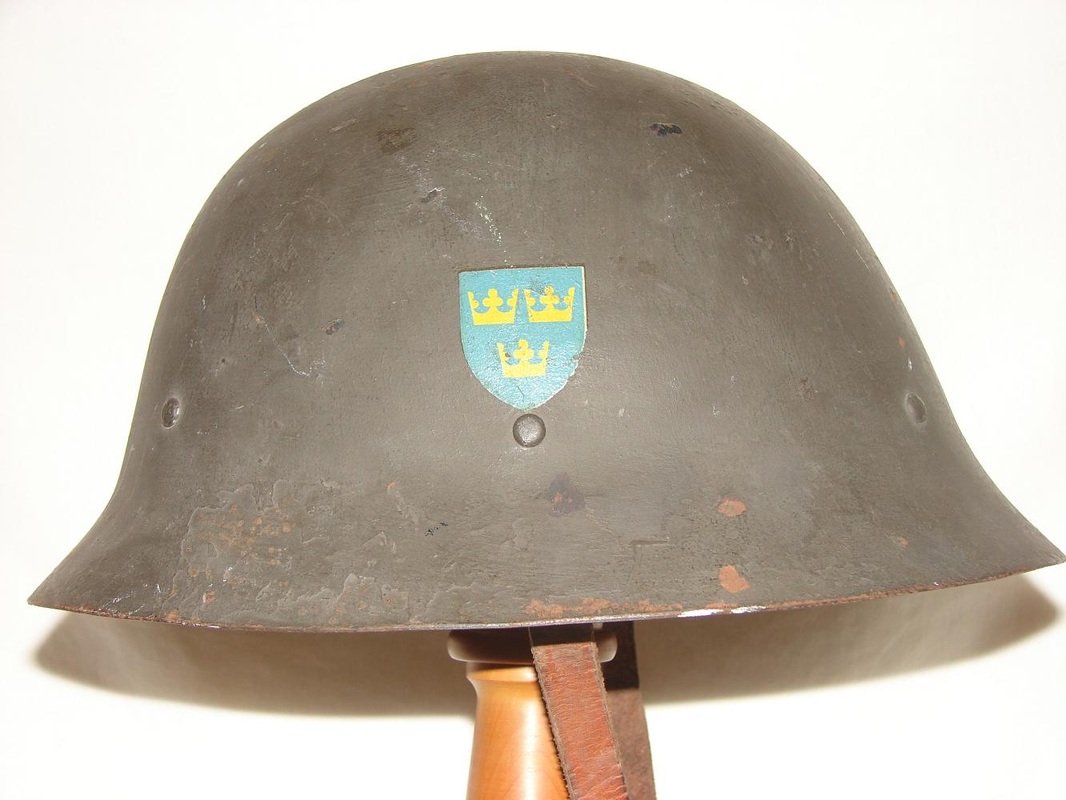 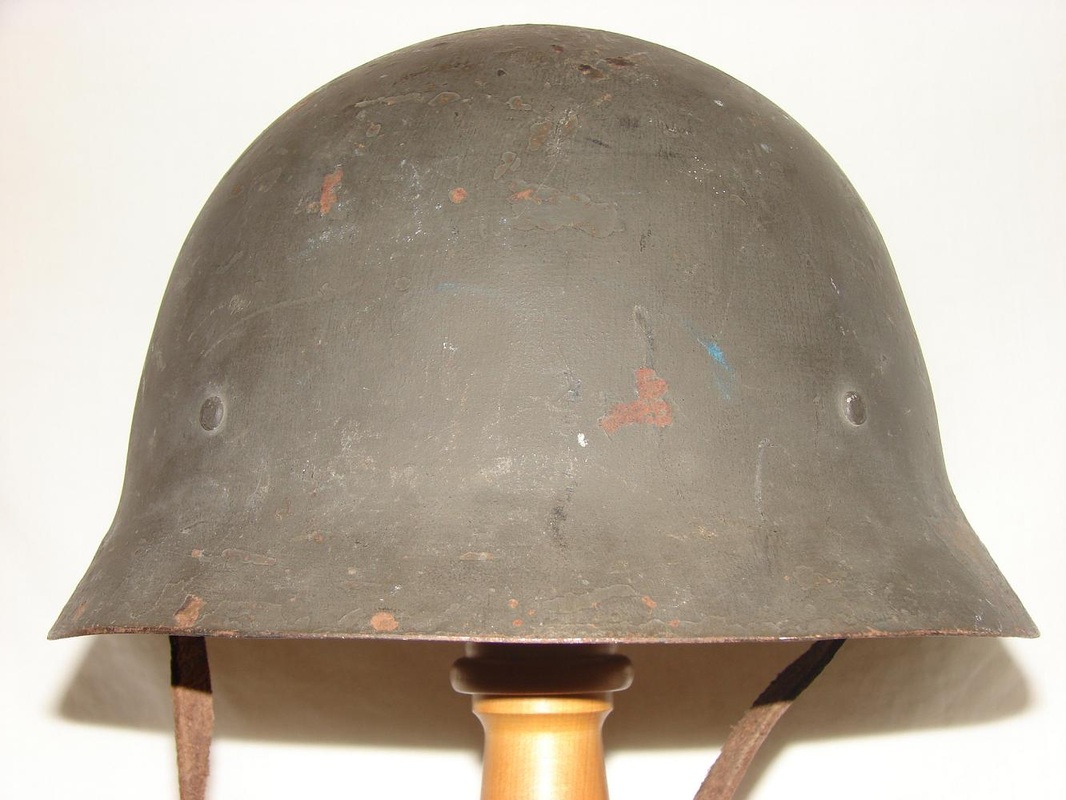 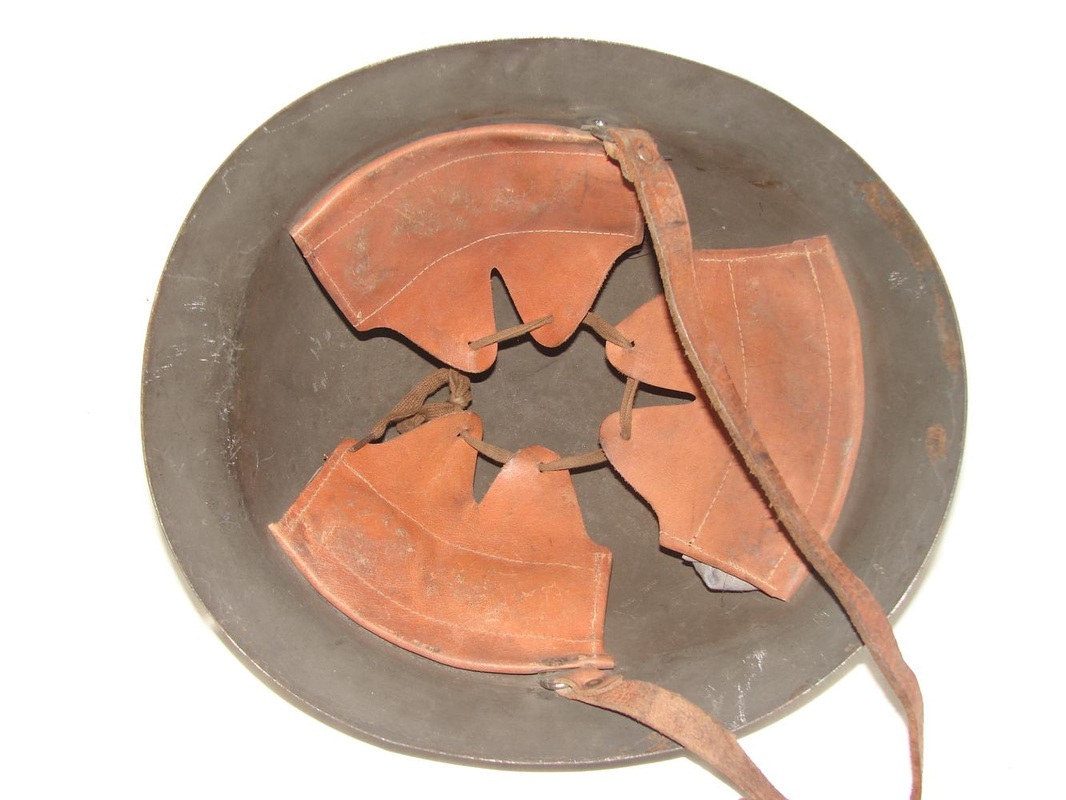 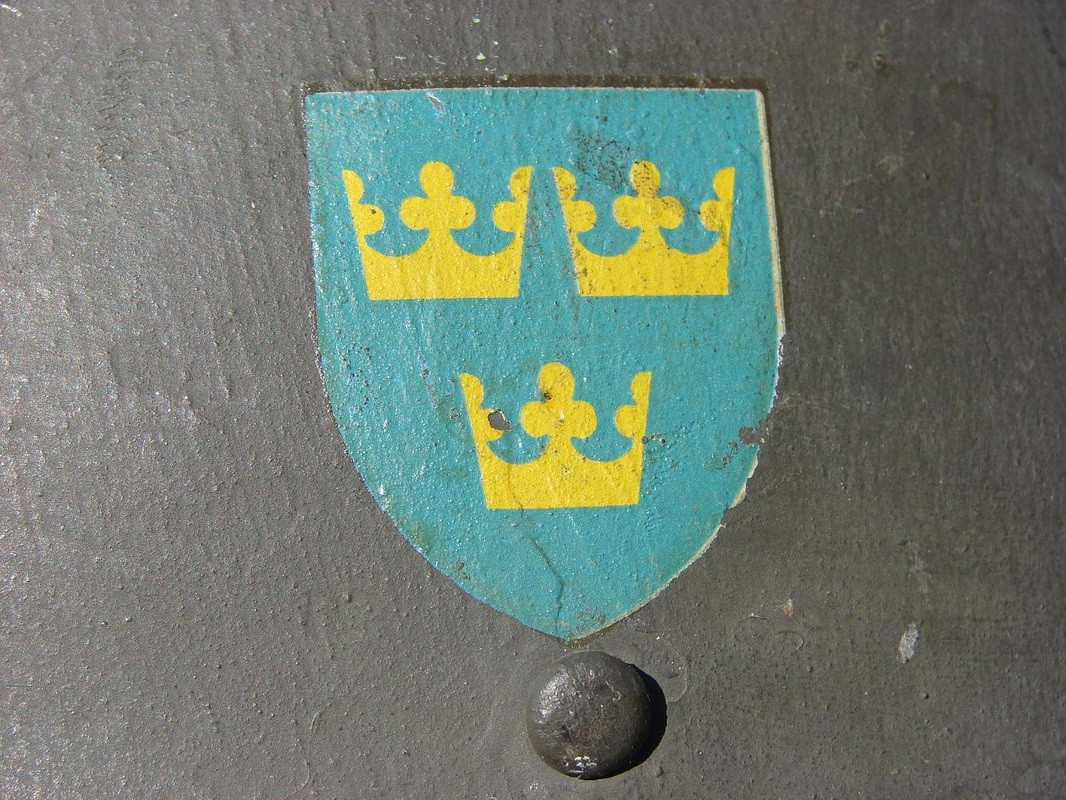