This is the first and original M56 combat helmet. It is said that the DDR needed a new combat helmet, the Soviets would not allow the WWII M42 pattern or similar so they revisited this design, which was on the drawing board around 1942. So with a few improvements this was the result, the helmet retains the WWII  M44 pattern liner and the chinstrap is of WWII manufacture as well. The liner rivets are dated 1944.
At the bottom of this page is an excerpt from the book "History of the German Steel Helmet 1916-1945 " by Ludwig Baer, describing the M44 liner system found in this helmet.
I have seen no photographic evidence of these helmets being worn, If someone can help with supplying a period photograph it would be appreciated.
​
UPDATE: Please see below for some added information. 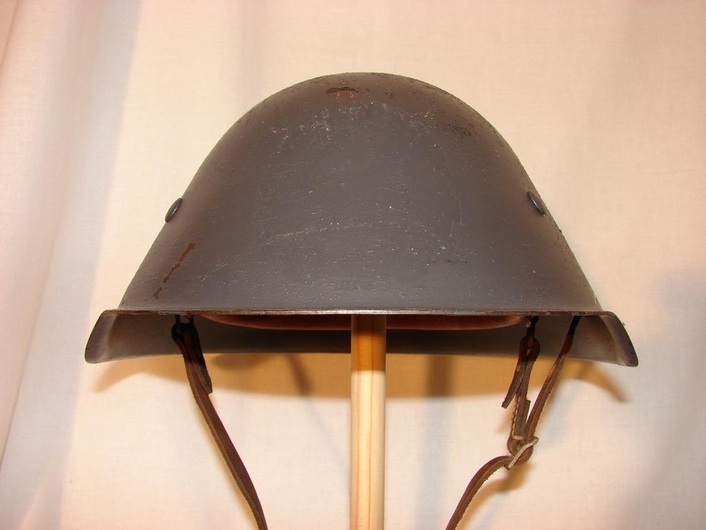 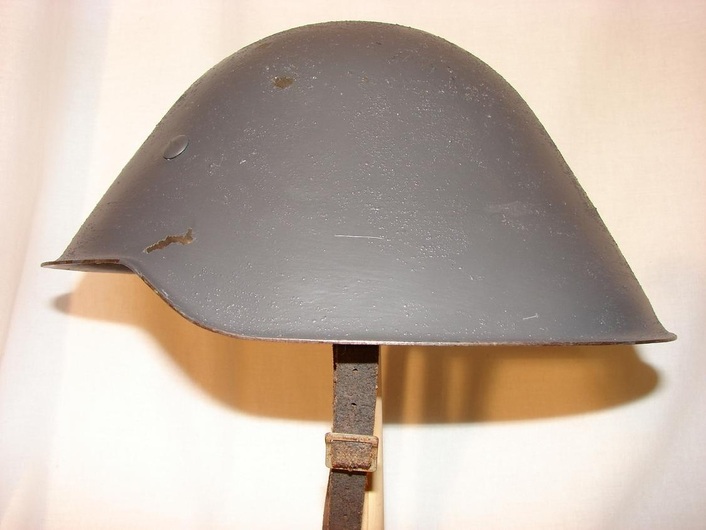 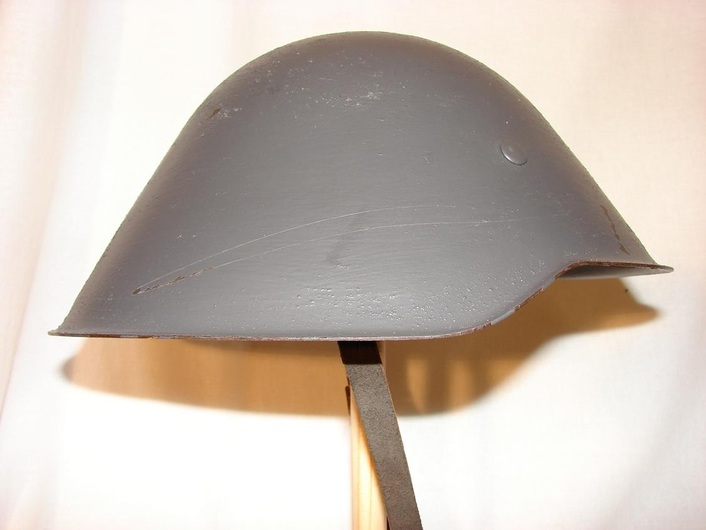 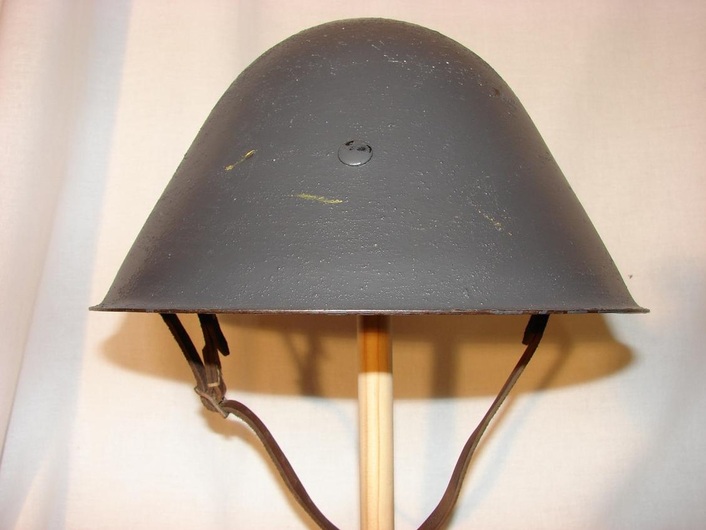 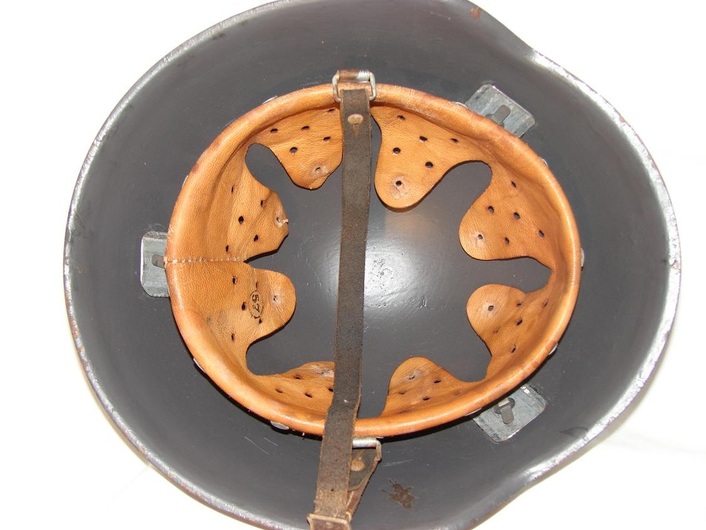 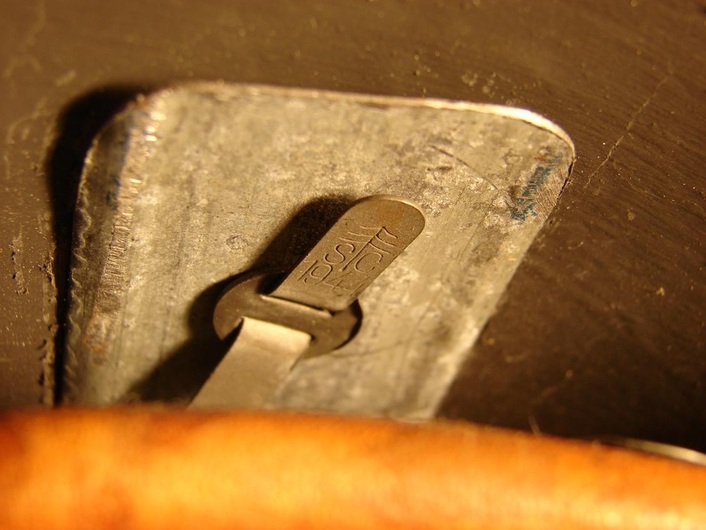 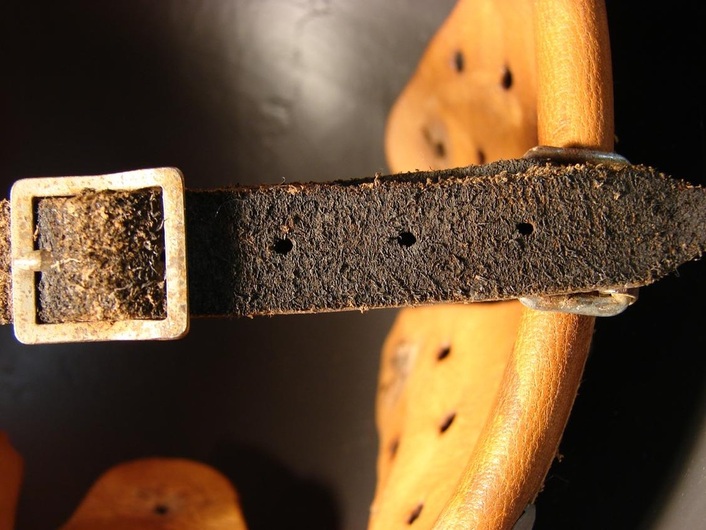 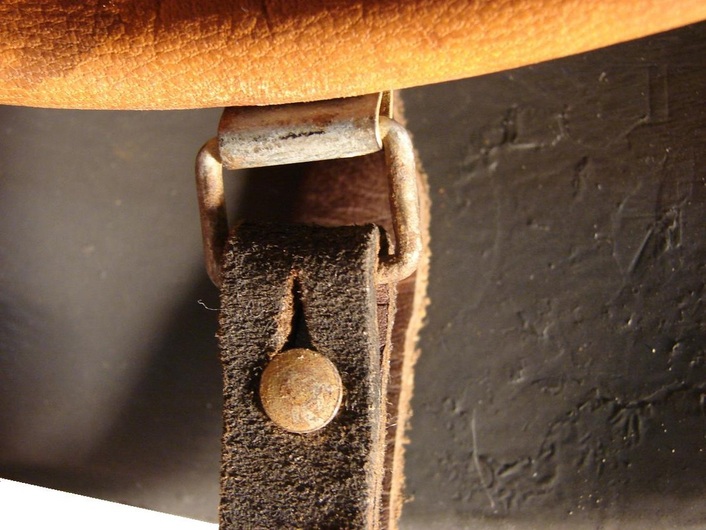 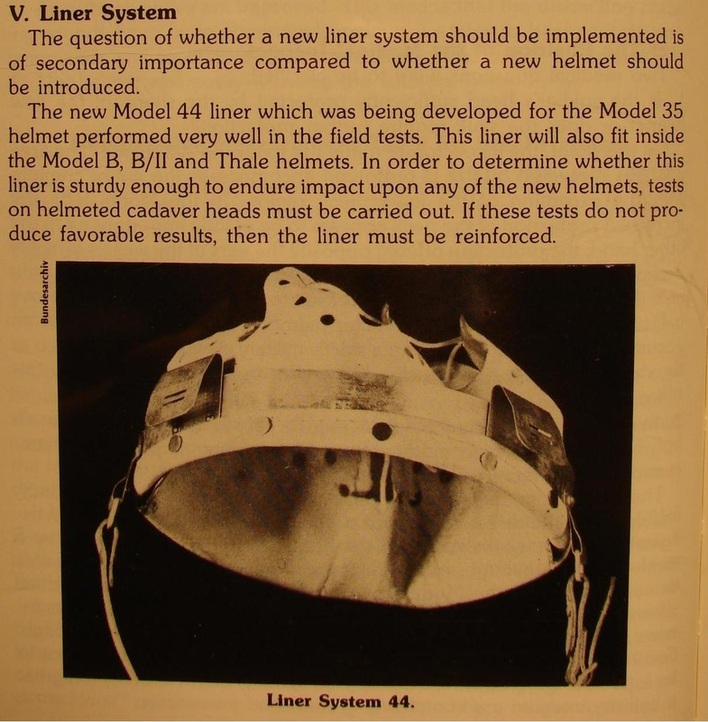 BELOW: I have been forwarded some information which seems to support that these helmets did see use during WWII, a photo clip of a piece of film footage dated 21/09/1944  indicates a German Soldier  wearing one such helmet. Detailed information is not available, but could either be a prototype being tested or in combat on the front line, you can all draw your own conclusions.

(Many thanks to the sender for this information) 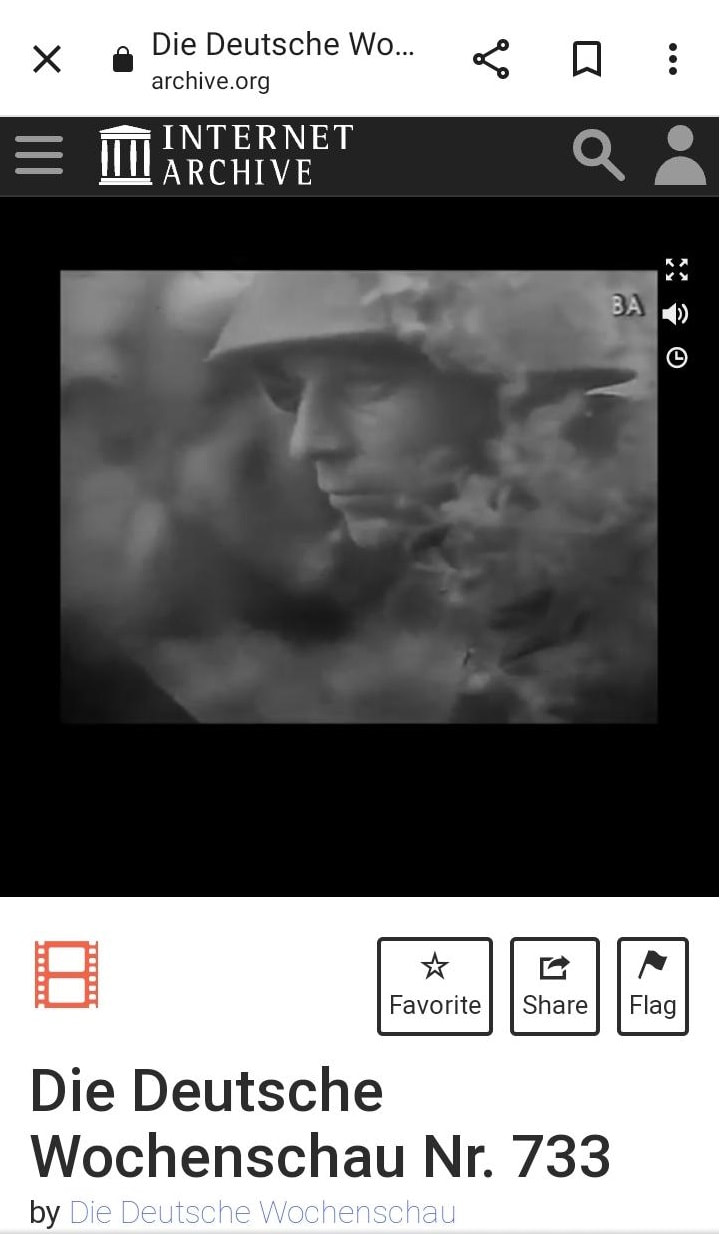 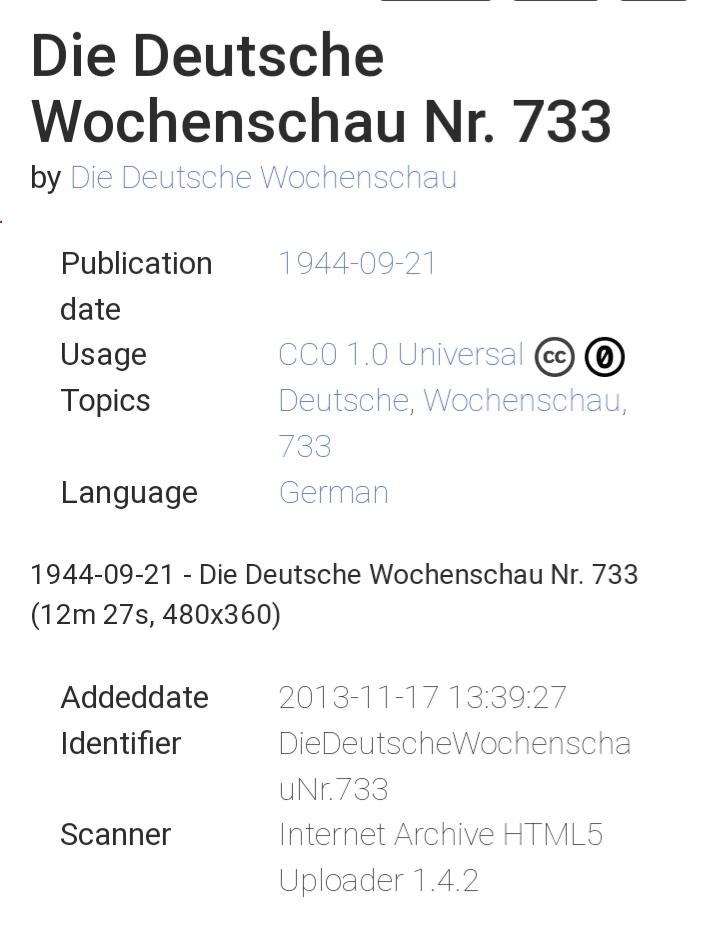 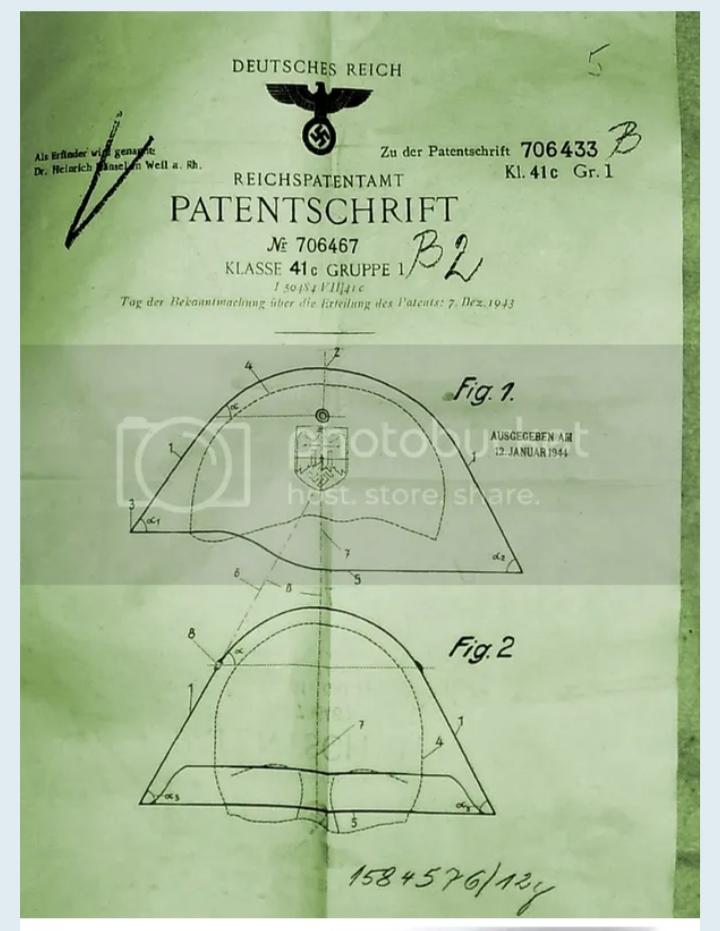