These Dutch M34's were produced by the "Verblifa Factory" in the Netherlands to fulfil a 1938  order from the government of Romania. With the German occupation of the Netherlands in May 1940 some helmets would also be converted for use with the soon to be Axis aligned Romanian Army, these lacked the pre war Romanian government ink stamp on the interior shell, also all helmets already in service with the Army were ordered to have the "King Carol" insignia to the front removed once King Carol abdicated in September 1940, although many were left on. King Carol remained in Exile until his death in 1953.
This helmet has had a few recoats of paint over the original green. 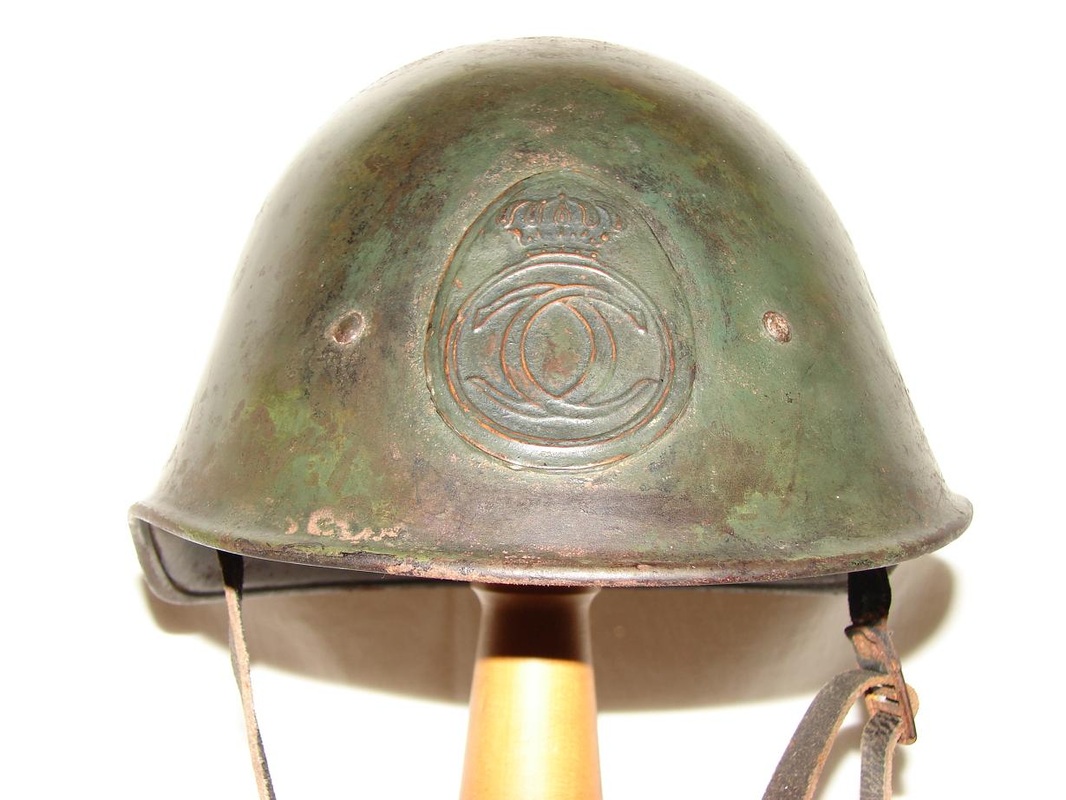 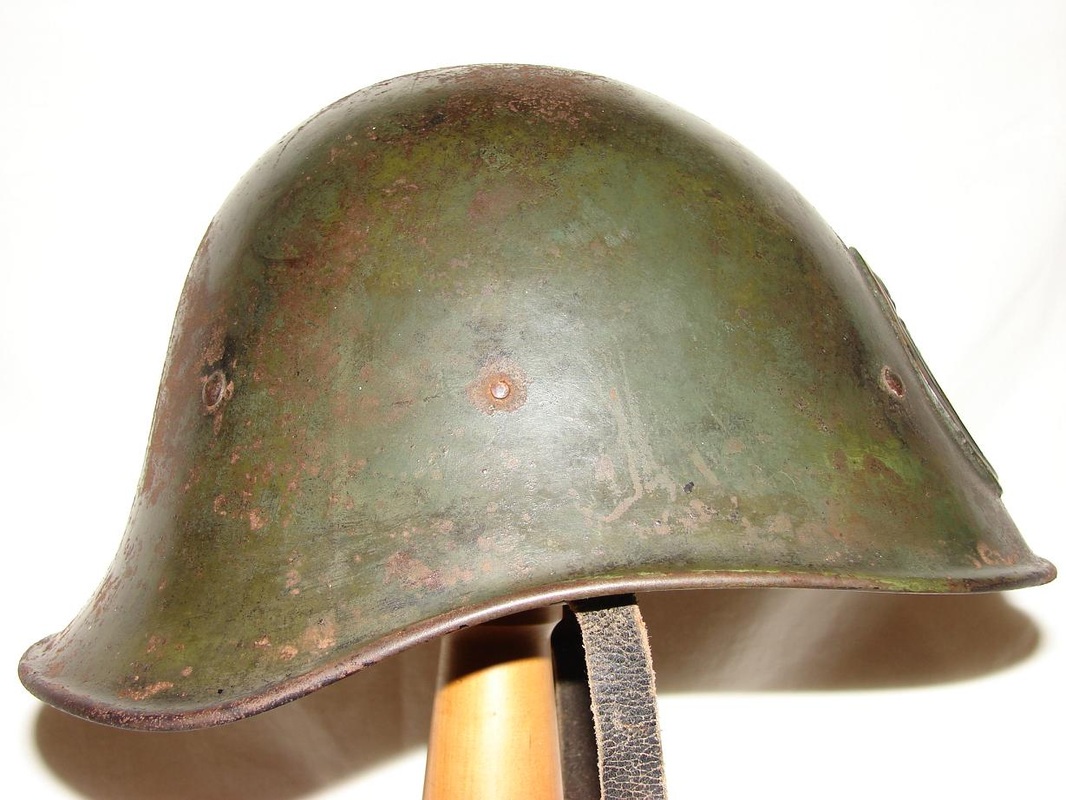 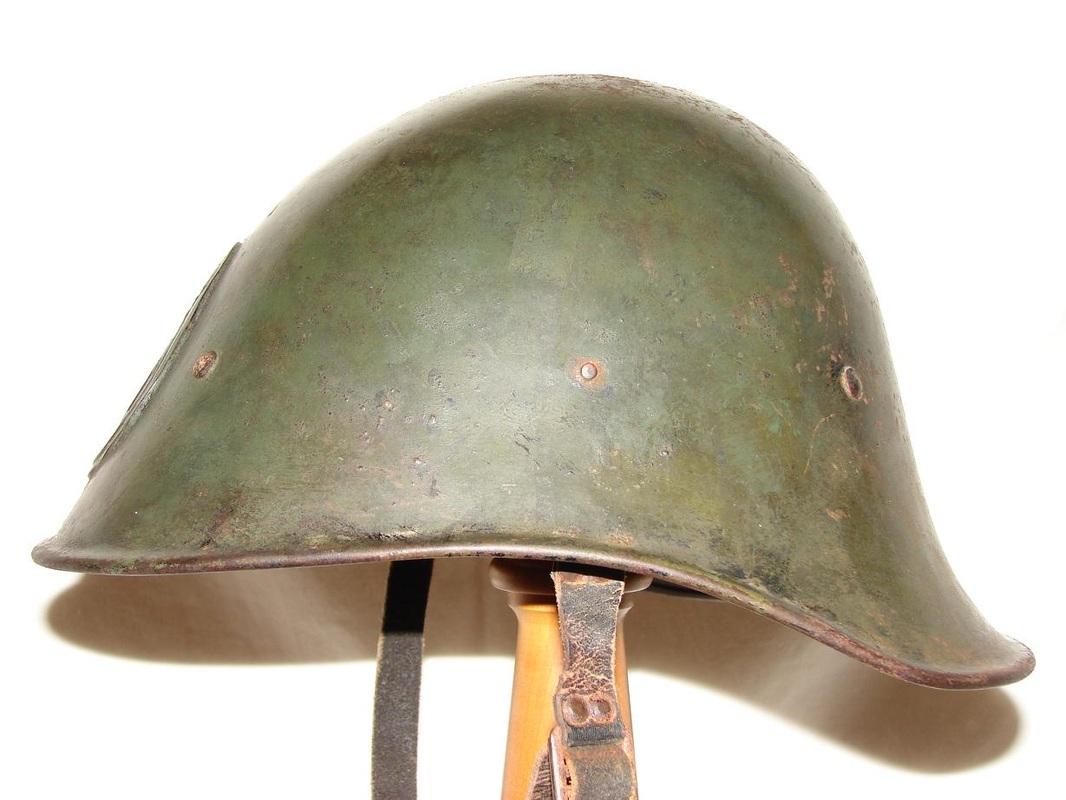 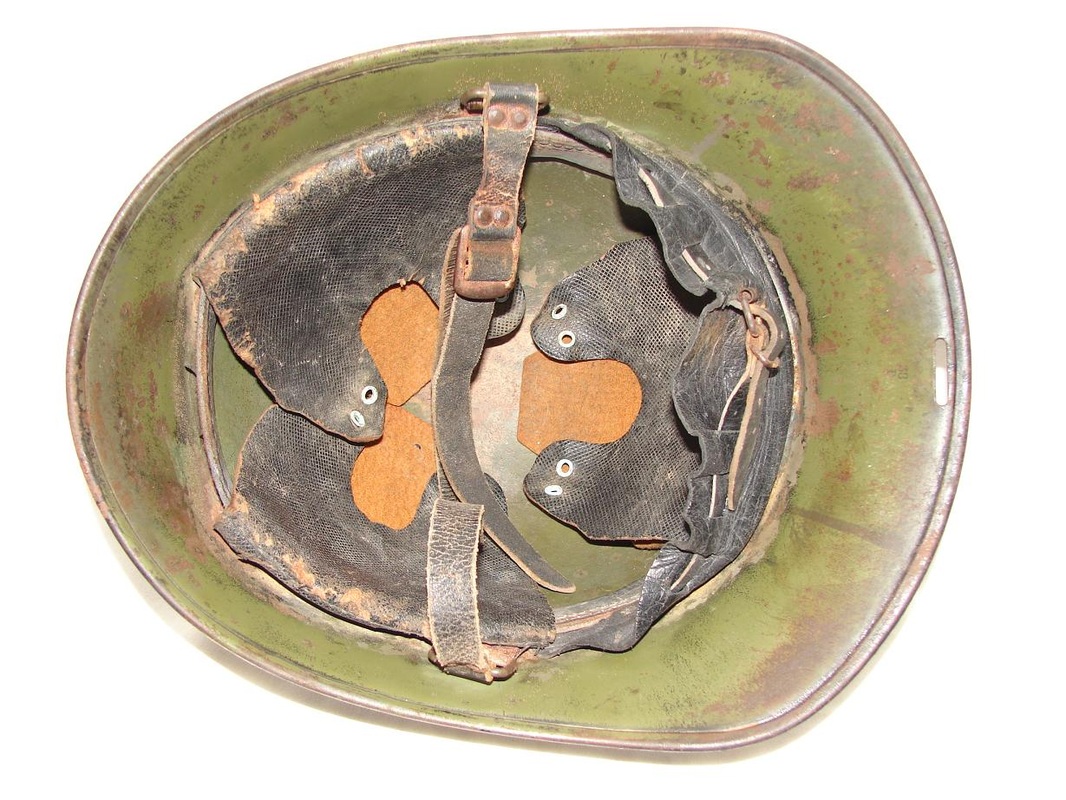 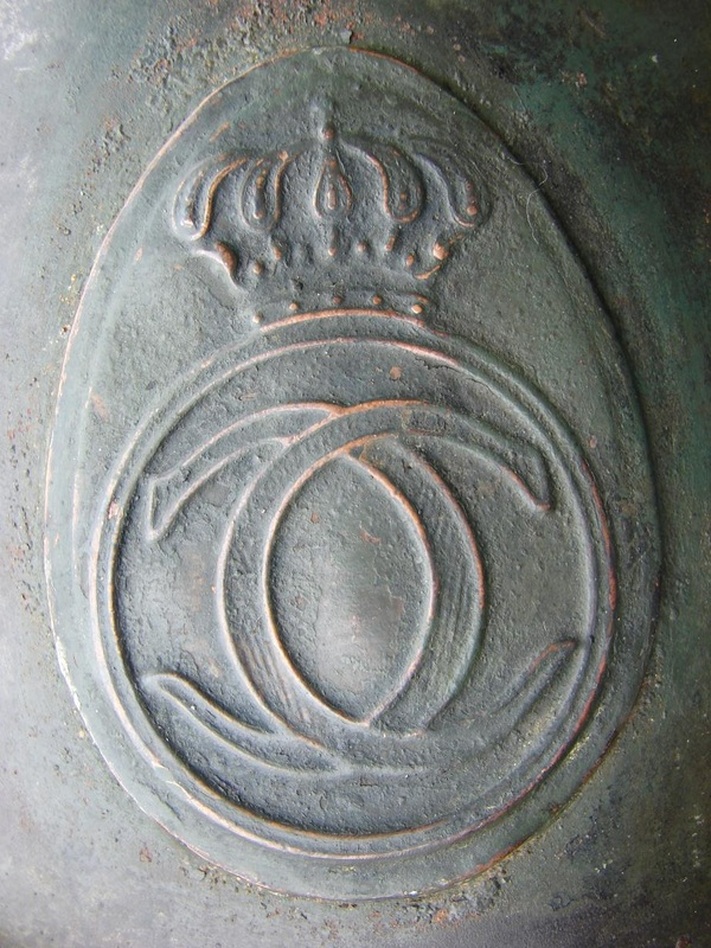 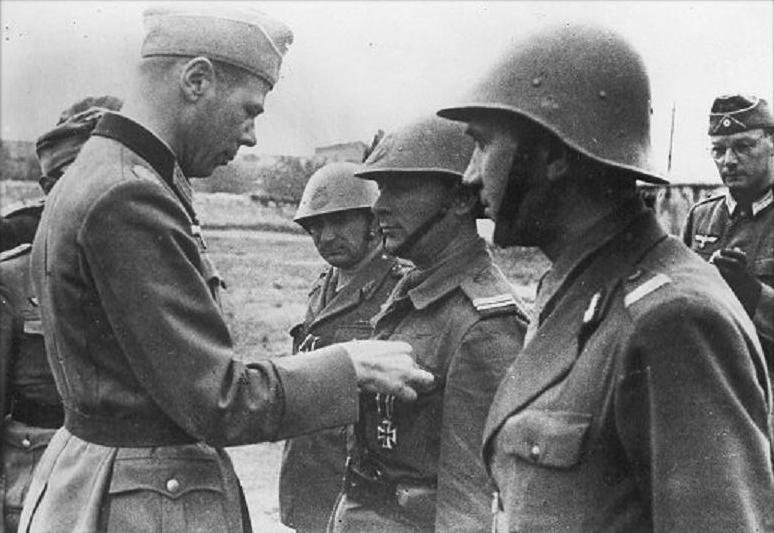 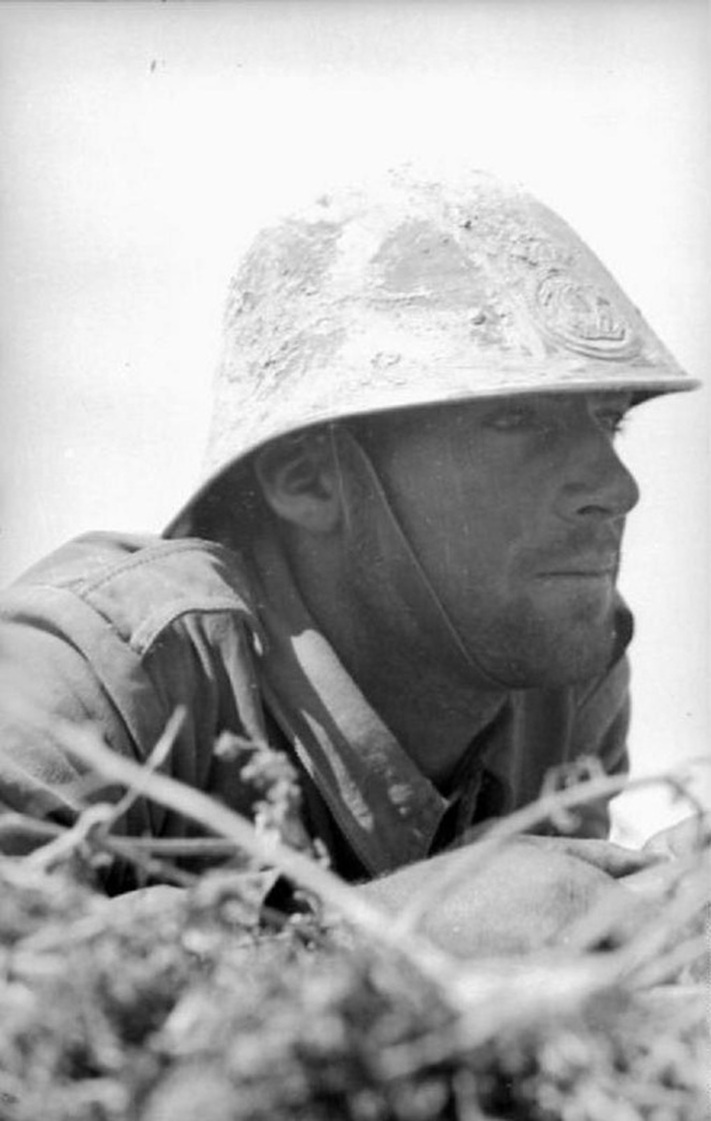