The MkIII helmet was first introduced in 1943 and saw combat on D-Day with British and Canadian troops of the 21st Army Group. Roughly 500,000 units were produced by Briggs Motor Bodies and Rubery Owen Co in its short production life.
Apparently when the individual soldiers took delivery of these helmets they were without liners, they were instructed to take out the liners of their MkII's and install those...which makes sense!
The liner on this example is dated 1944. 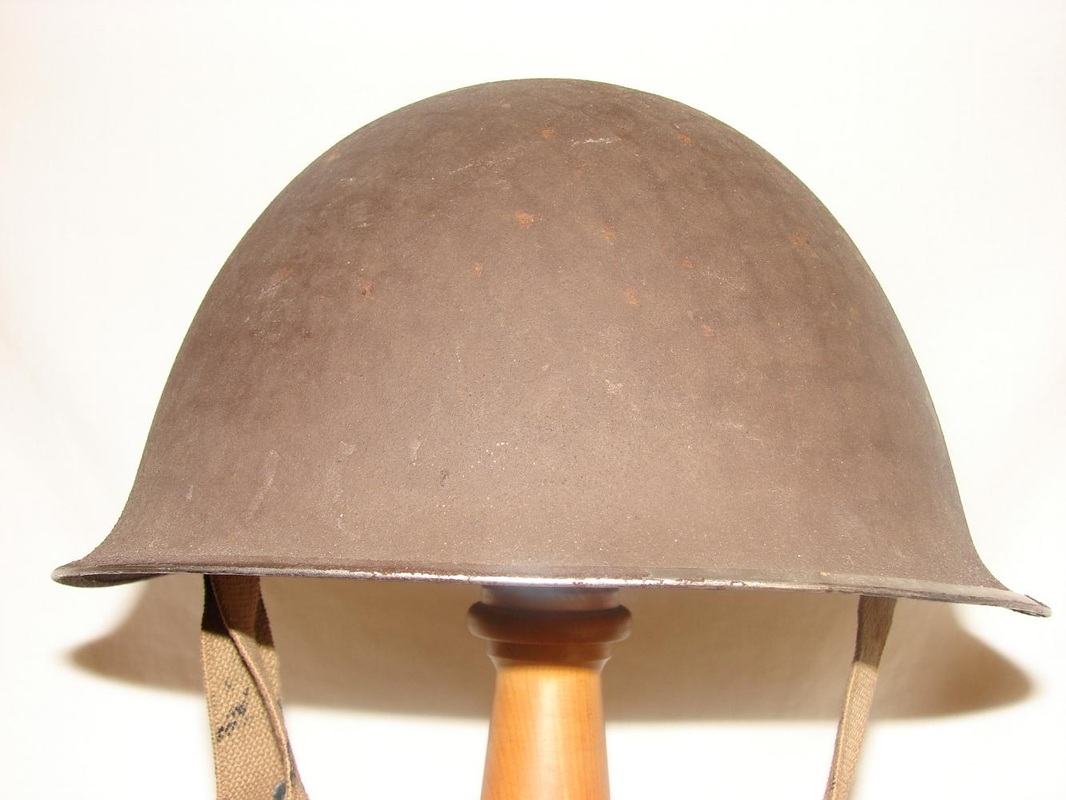 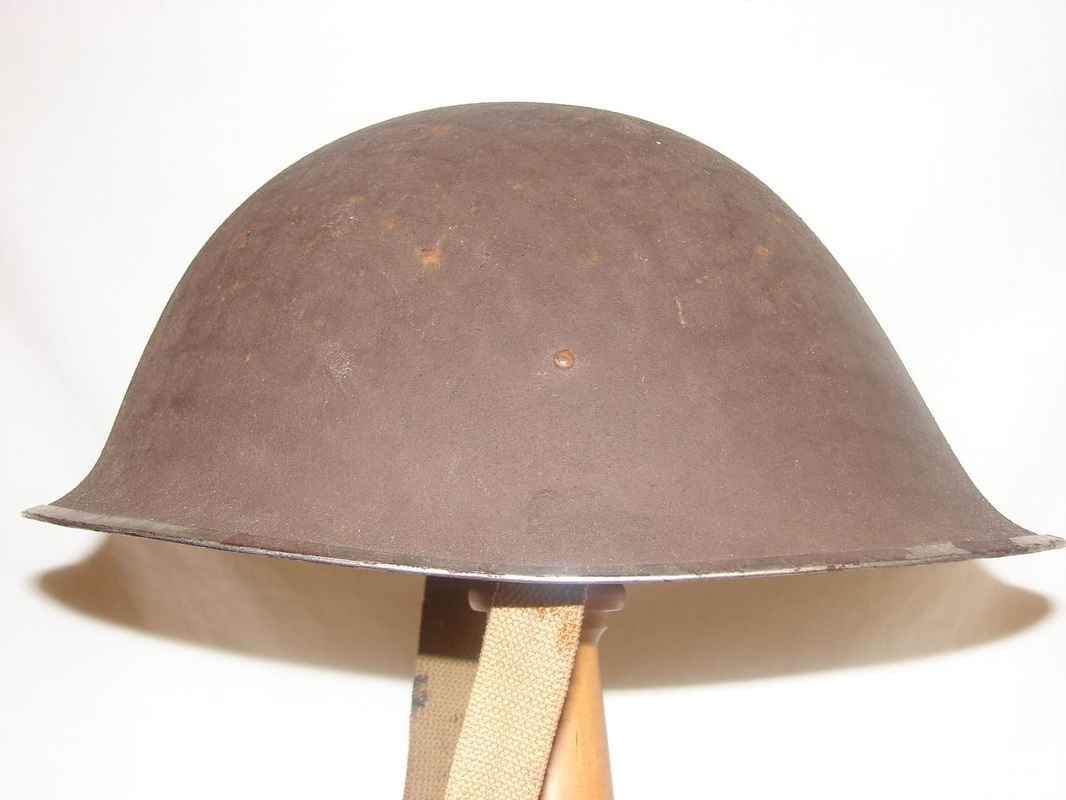 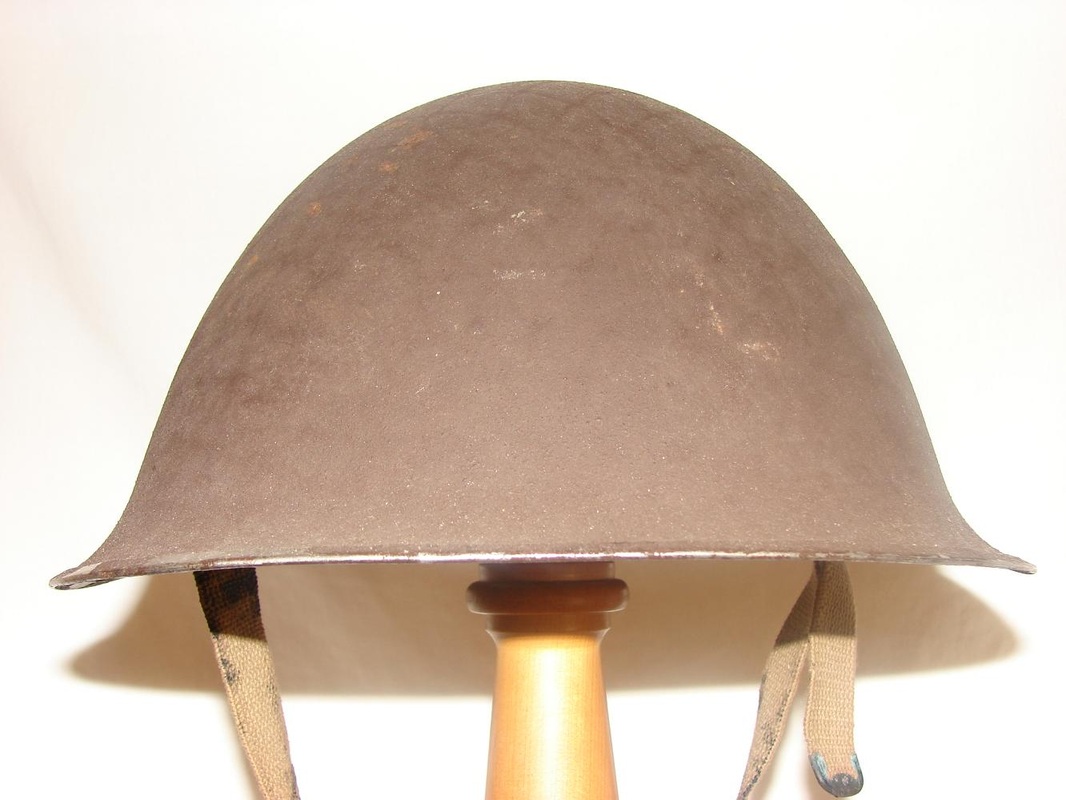 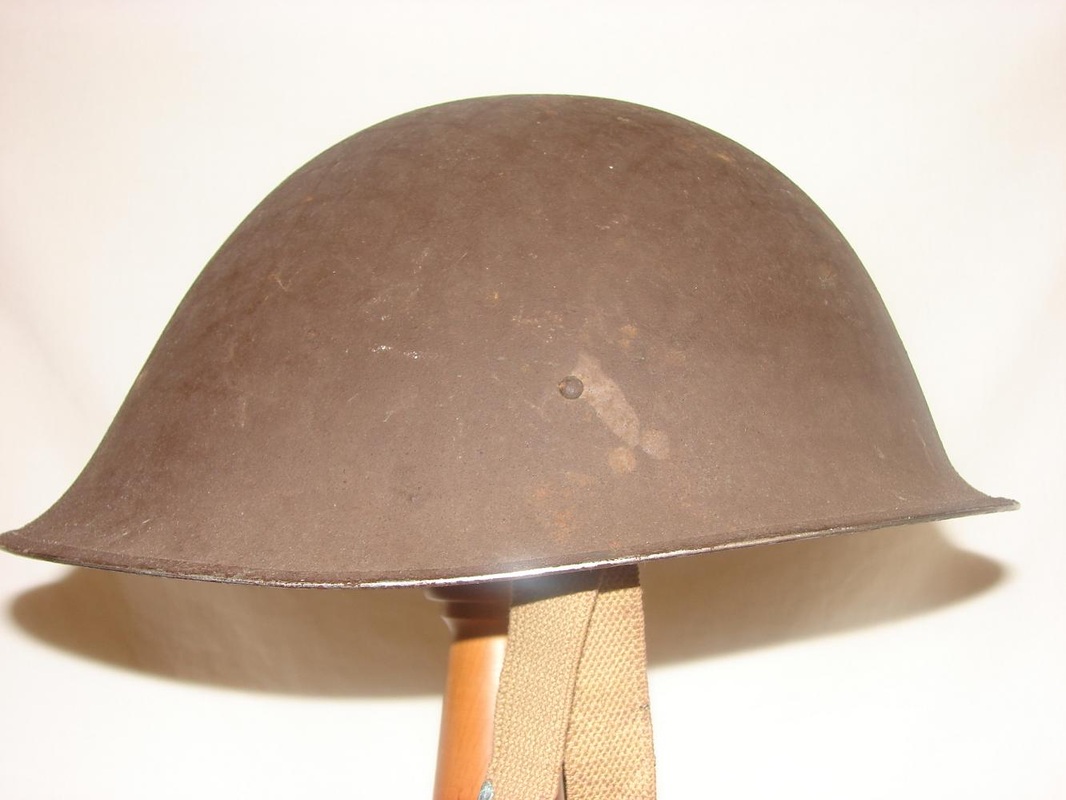 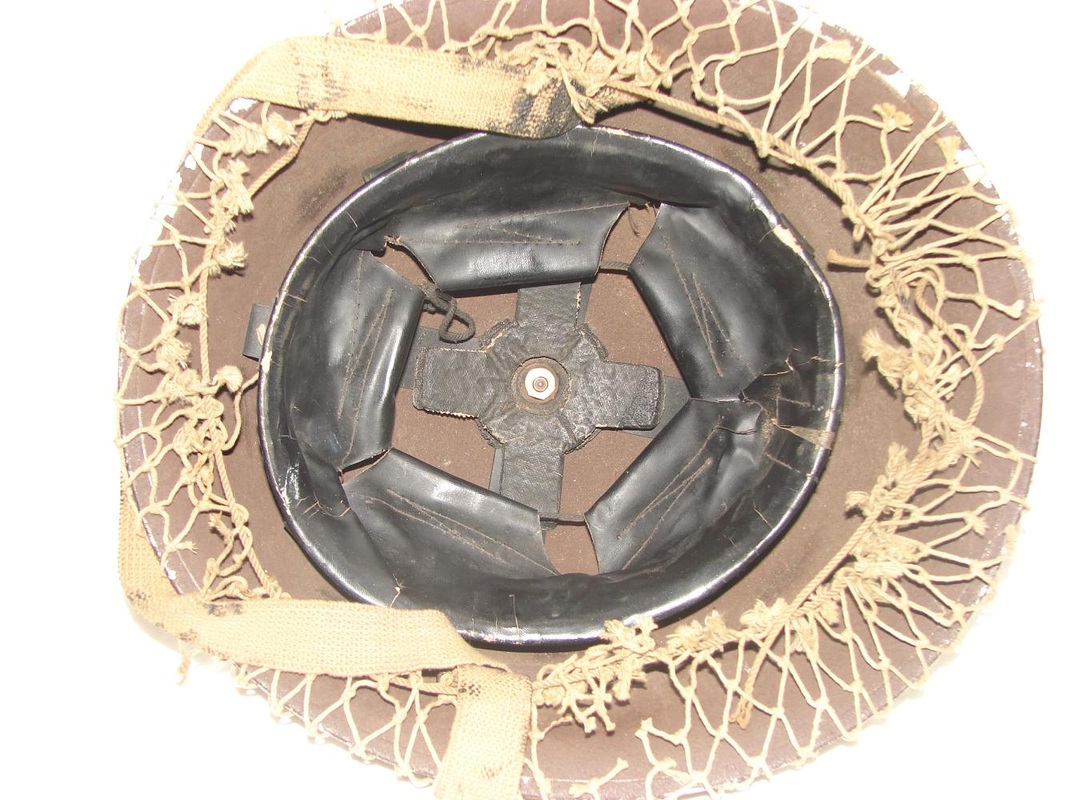 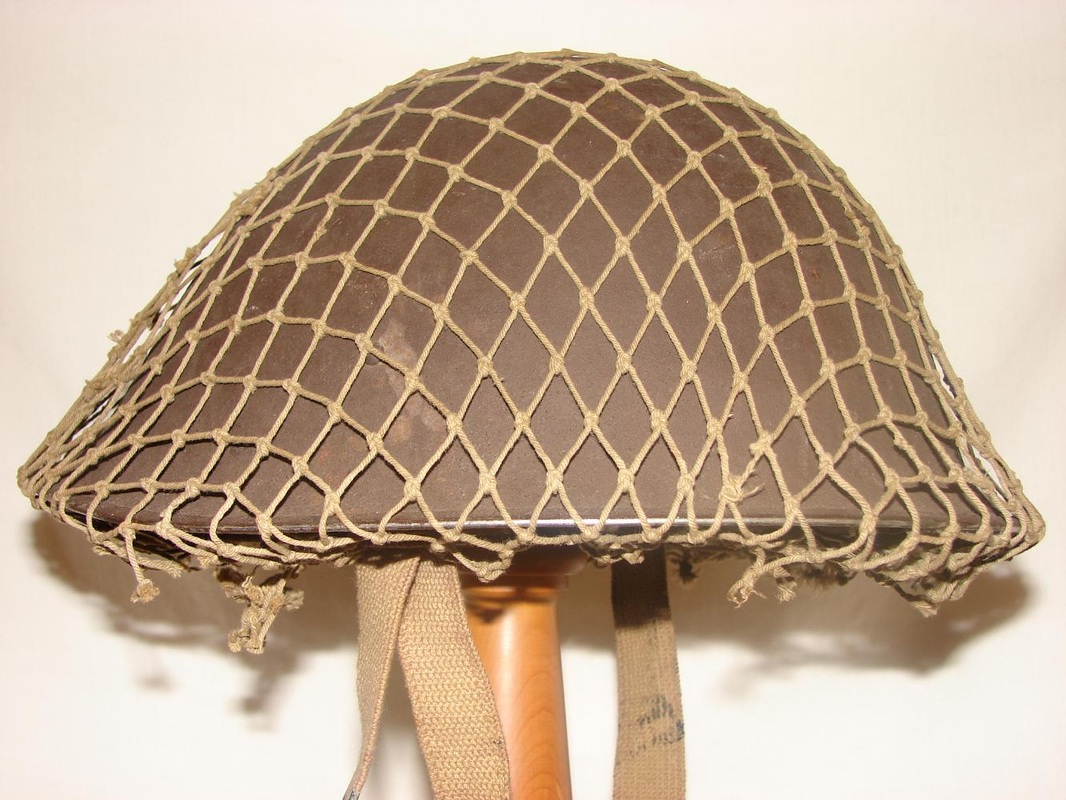 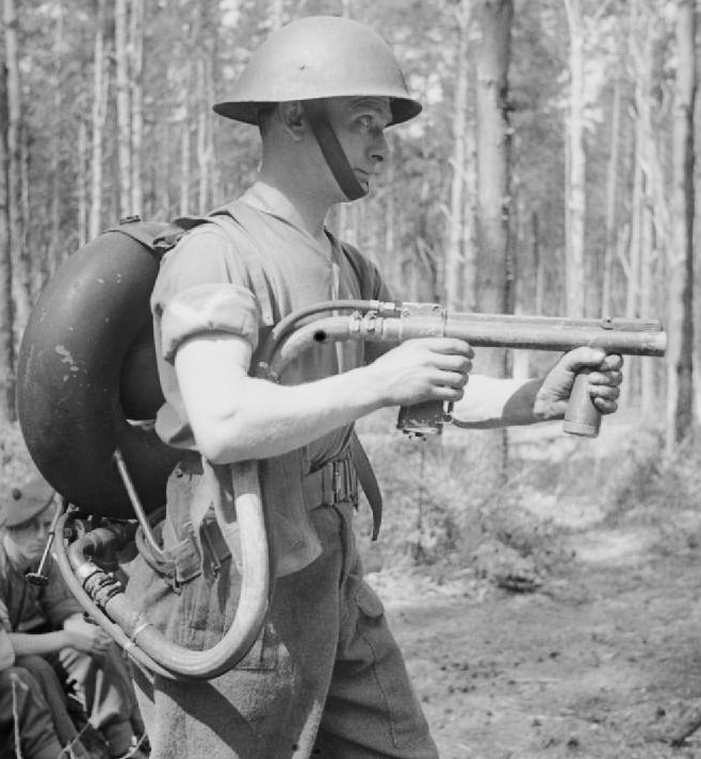 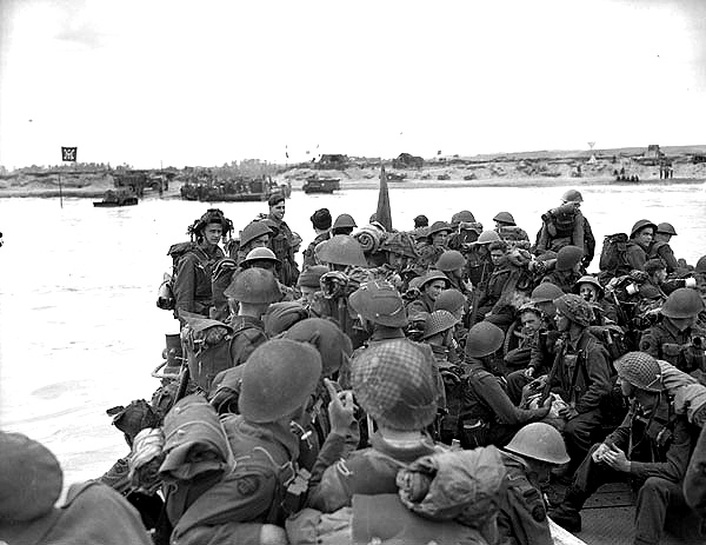