The M30-32 (sometimes referred to as the Type 90) was the mainstay of the Japanese Forces prior to and during WWII. The exterior was usually painted in khaki or ochre, but sometimes green or grey. The devices on the front (Army a star and Navy an anchor) helped secure the liner along with two rivets toward the rear, the Naval Landing Forces or Marines had a stencilled yellow anchor and solid rivet in the front.
The liner is made up of three leather pads attached onto a leather band, the helmet was secured to the wearer by a long length of hemp strap threaded through three rings, so possibly this was one of the first helmets with a three-point chinstrap.
The cover is the first version, dated 1938, padded and made with six parts. The inside has two sets of stamps, one translated.   An original net completes the set. 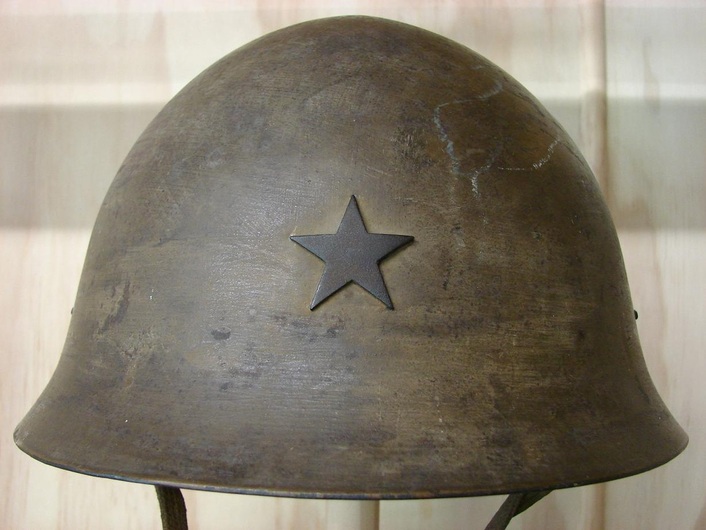 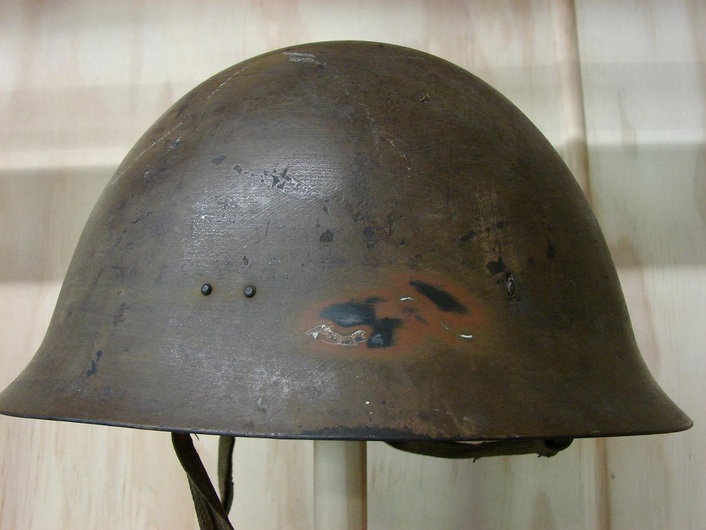 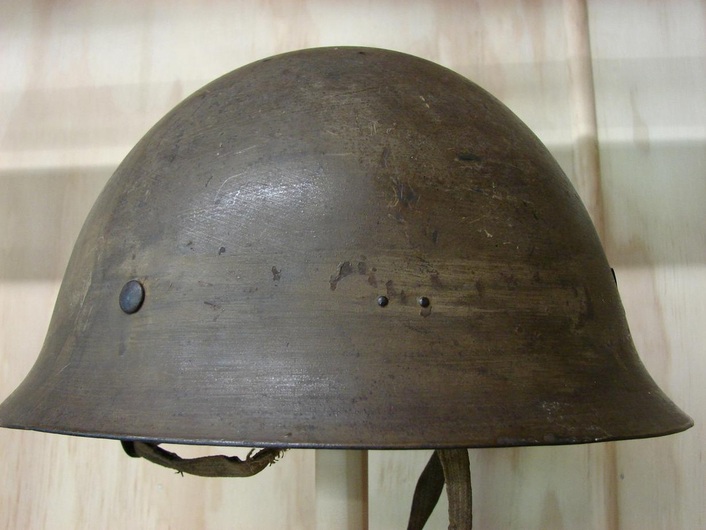 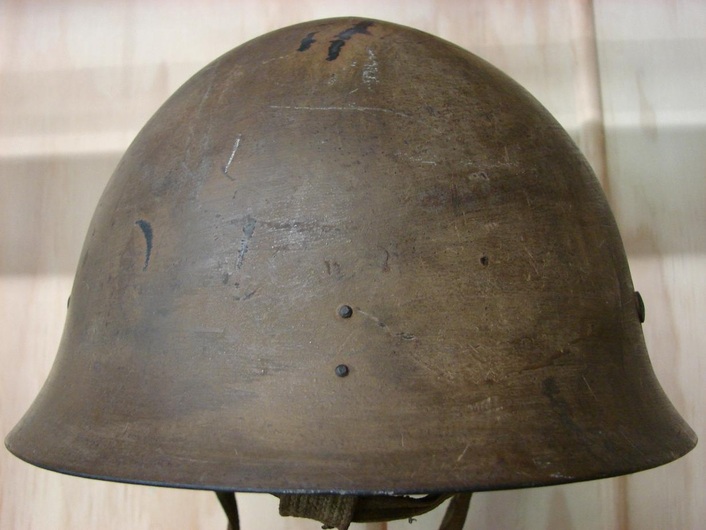 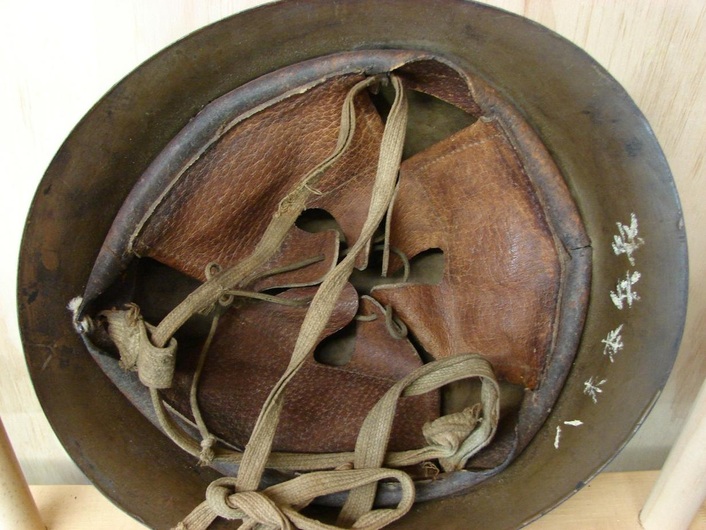 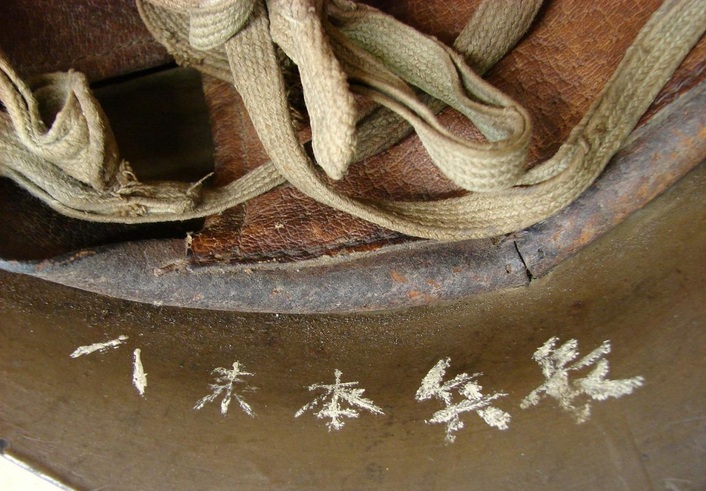 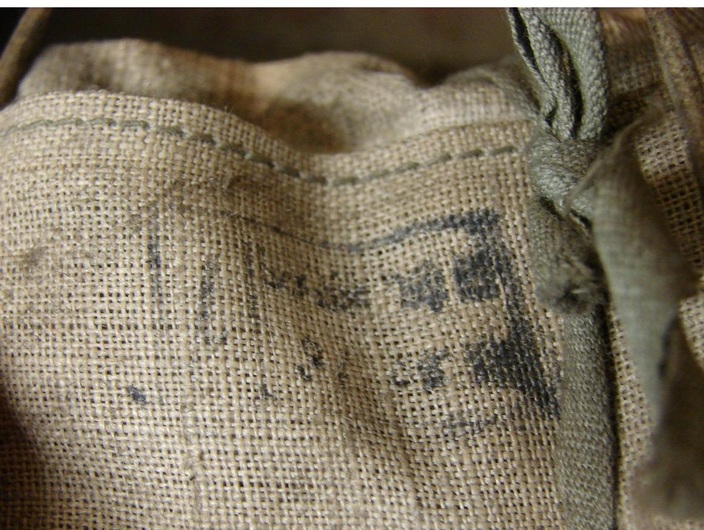 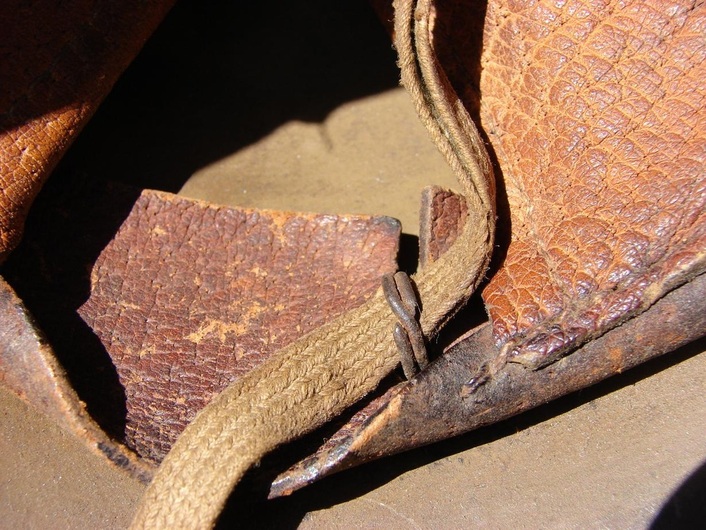 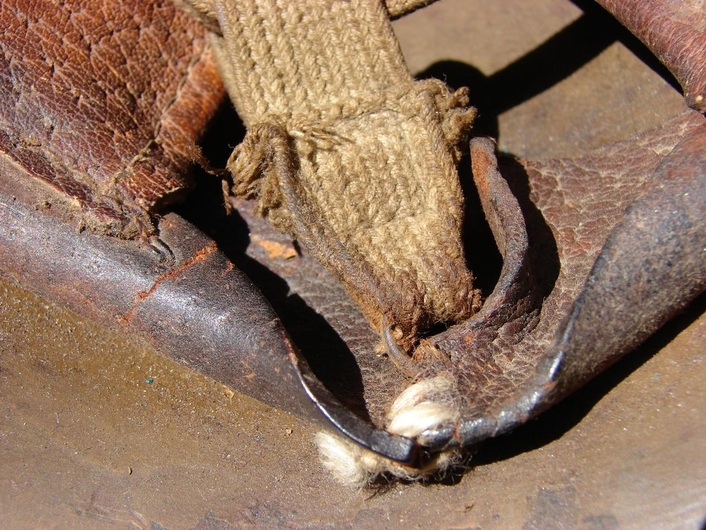 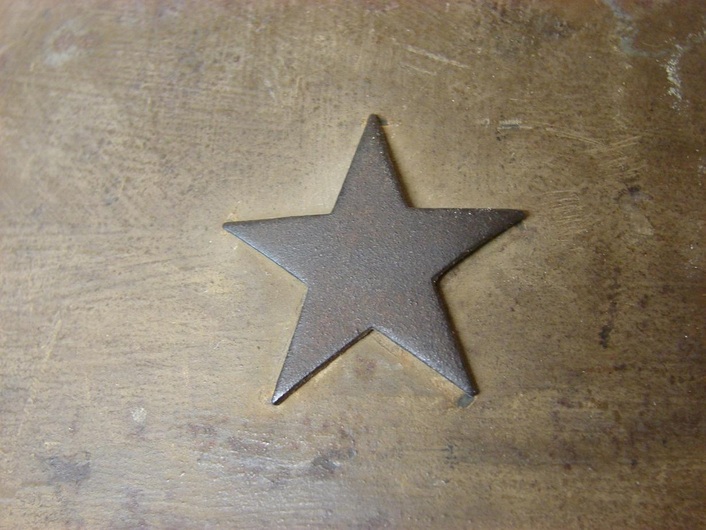 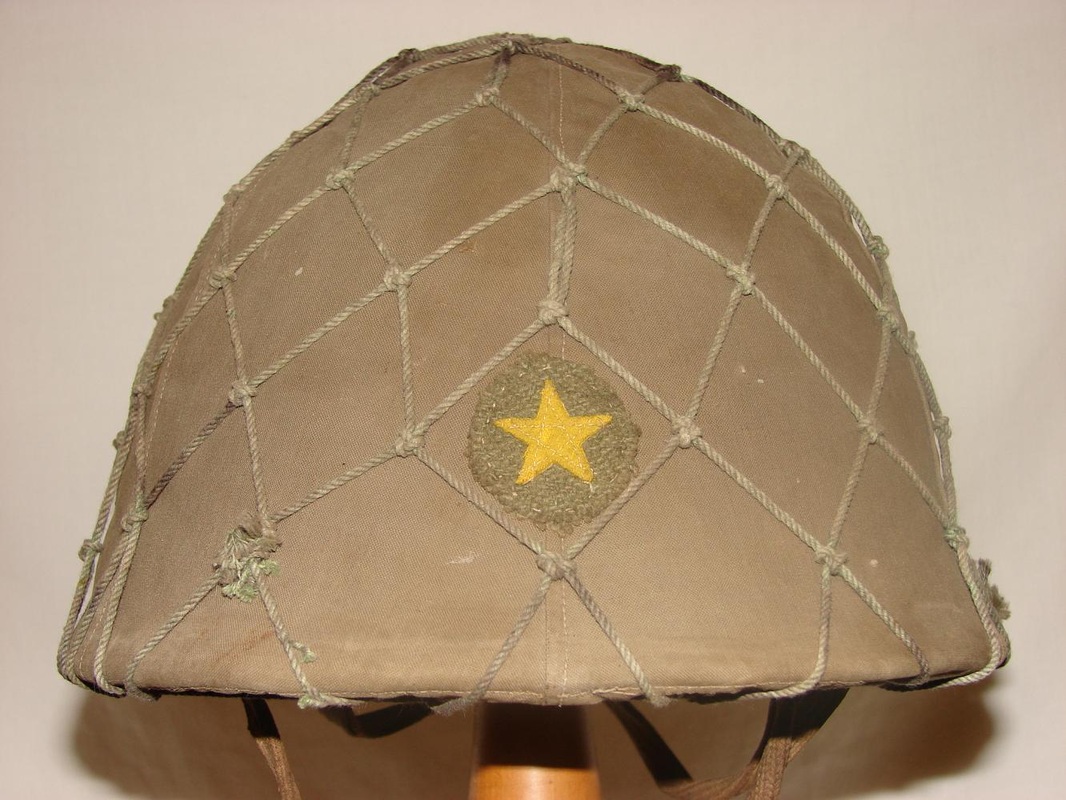 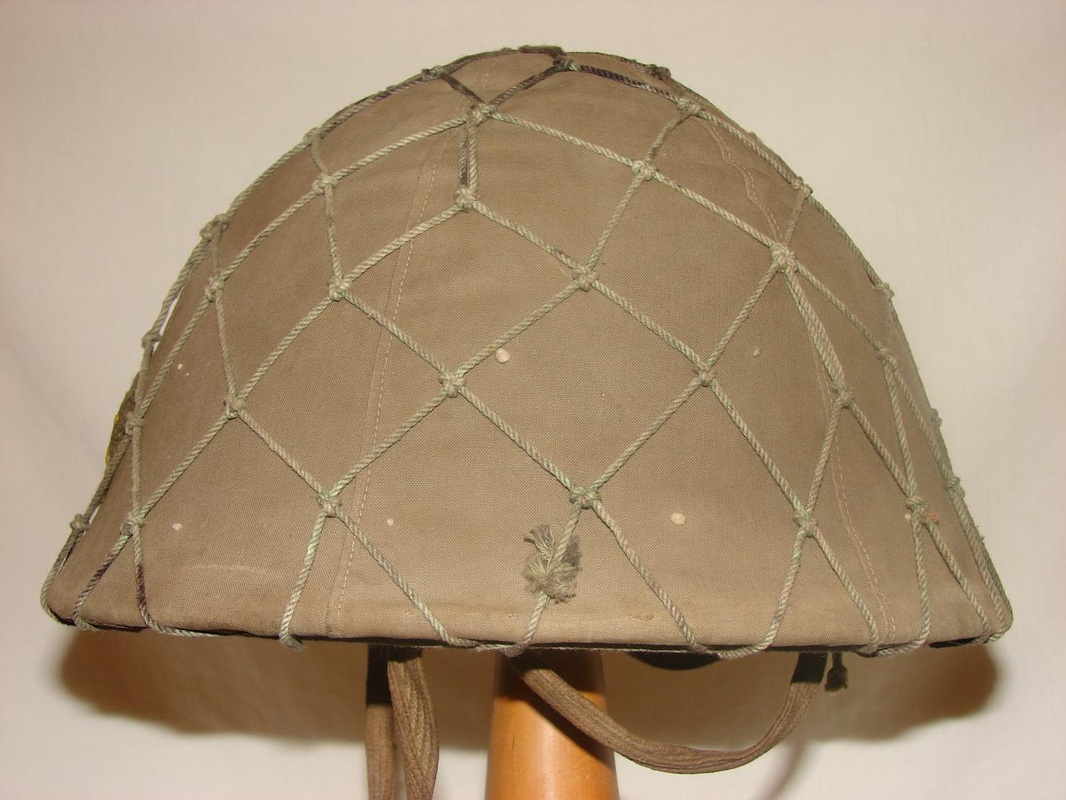 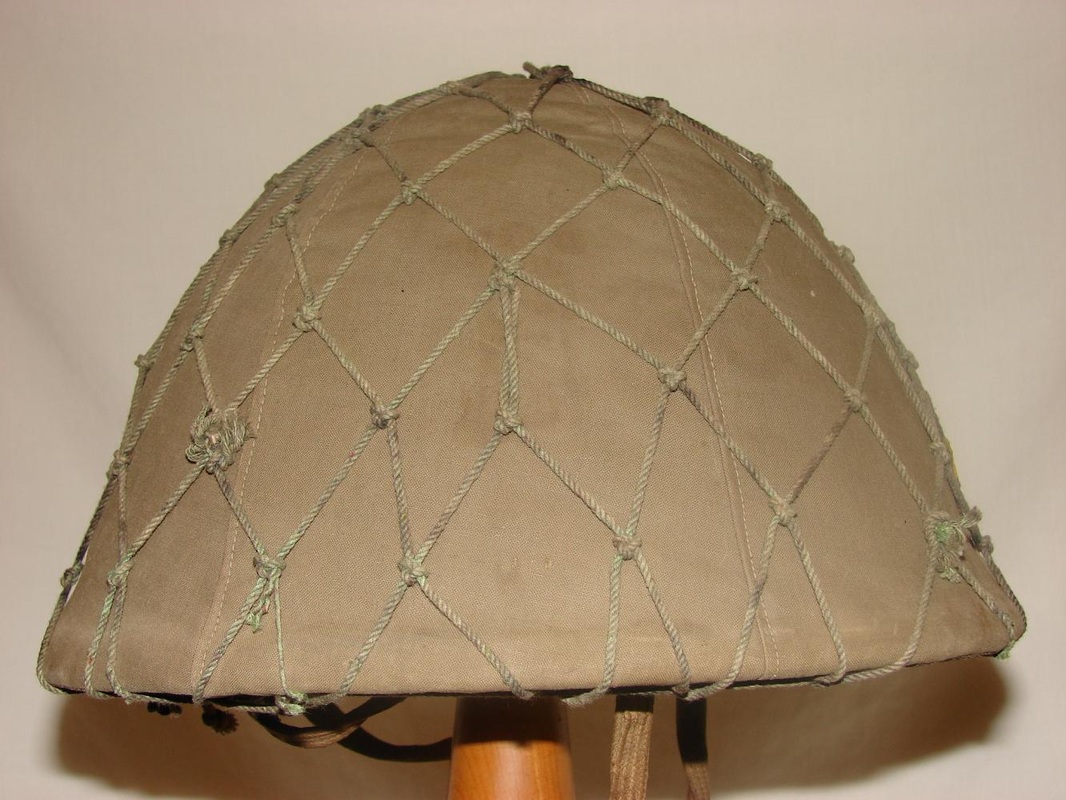 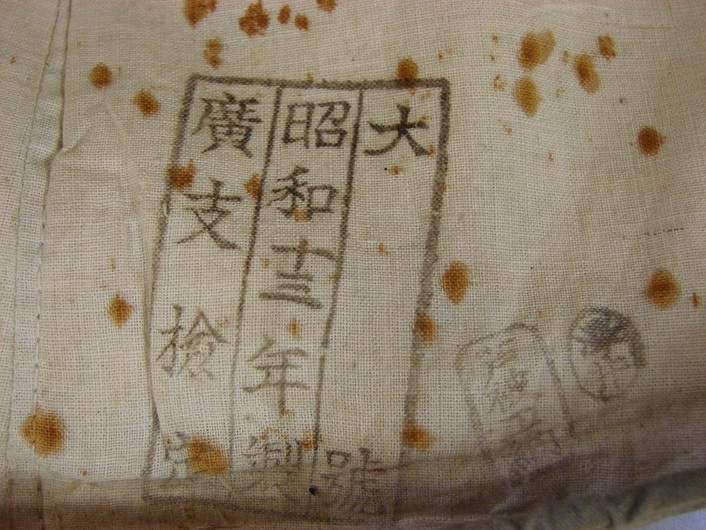 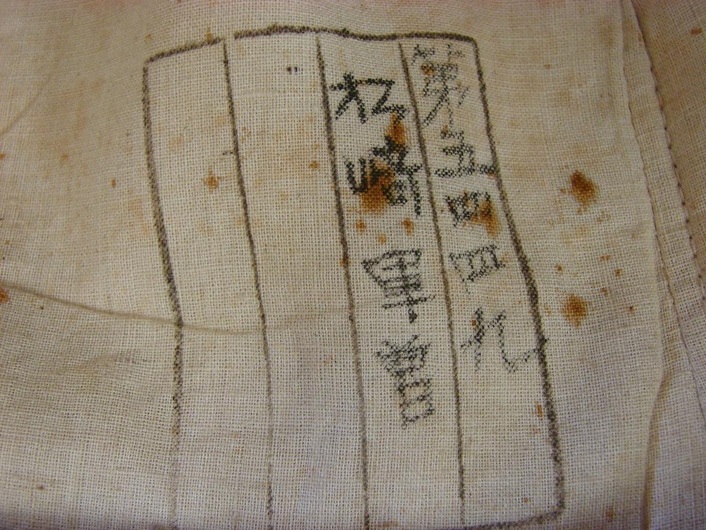